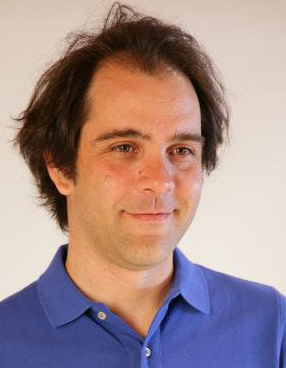 Born in 1974 in Portugal, Sandro Aguilar studied film at the Escola Superior de Teatro e Cinema. In 1998 he founded the production company O Som e a Fúria. His films have won awards at festivals, such as La Biennale di Venezia, Gijón, Oberhausen and Vila do Conde, and have been shown in Torino, Belfort, Montreal, Clermont-Ferrand among others. Retrospectives of his work have been programmed at Rotterdam IFF and BAFICI.