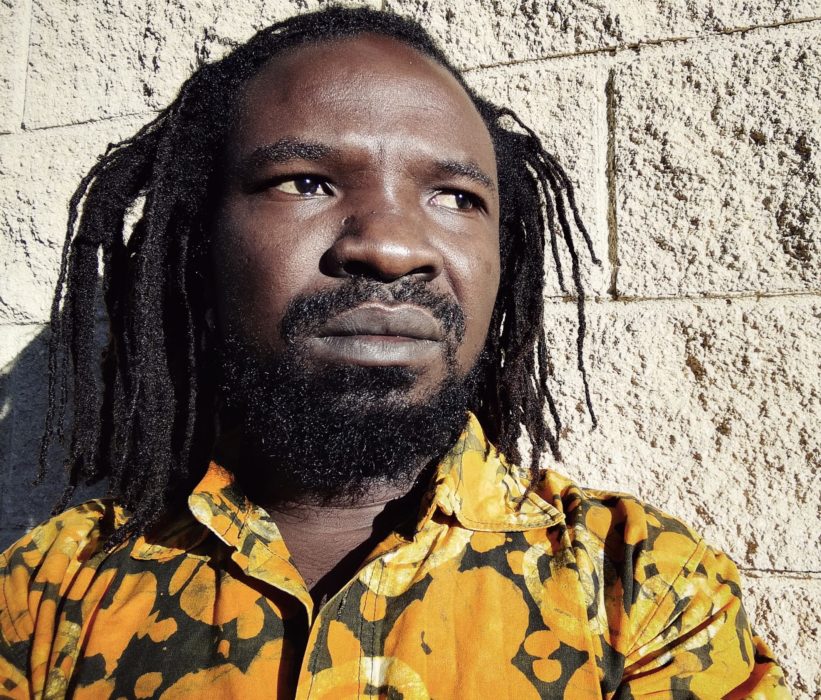 Kiswendsida Parfait Kaboré known as “Galadio” was born in 1984 in Ouagadougou in Burkina Faso. After his baccalaureate, he studied law, while regularly visiting film sets. Spotted by director Guy Désiré Yaméogo, he joined the team of his feature film Danse Sacrée à Yaka in 2007. After a master’s degree in international public law, Kiswendsida Parfait Kaboré undertook training with directors such as Gaston J-M Kaboré and Jamel Tahi. In 2012, he graduated with a master’s degree in documentary creation from Saint-Louis in Senegal.