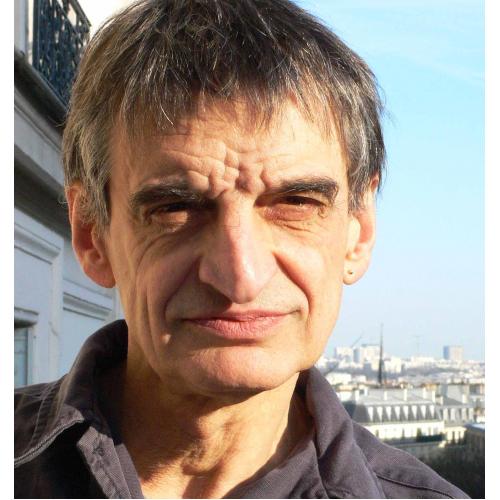 After graduating in filmmaking and shooting from the Institute for Advanced Cinematographic Studies (IDHEC), until the 1990s he worked both in documentary photography and shooting for fiction and documentary films. At the same time, he made his first films. He directed films including And the Life (1991), Life Is Immense and Full of Dangers (1994), AFTER, a Journey in Rwanda (2004), The Republic of Marseille (2009), We Have Stricken (2014).