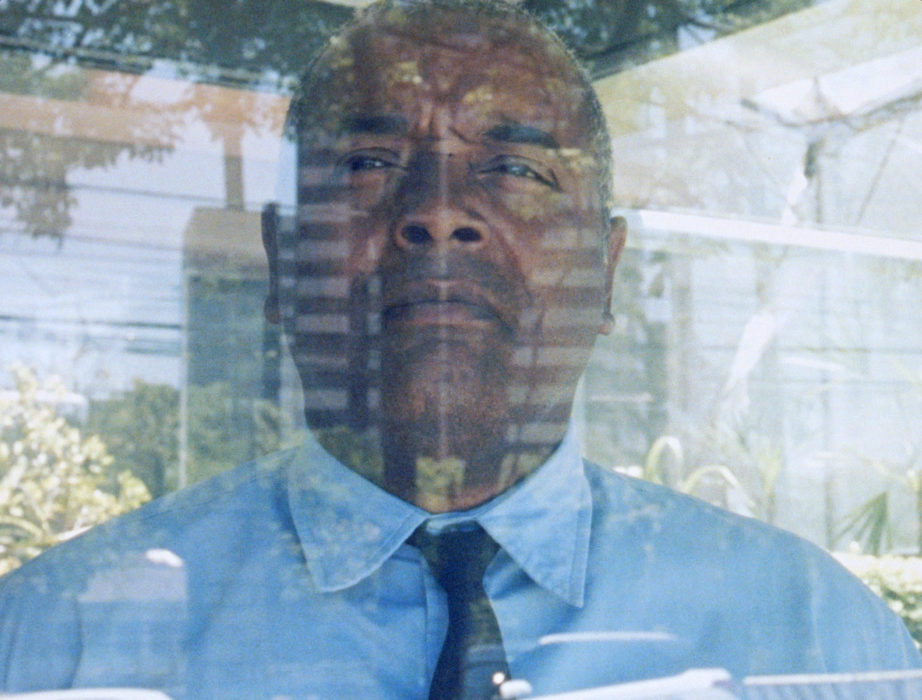 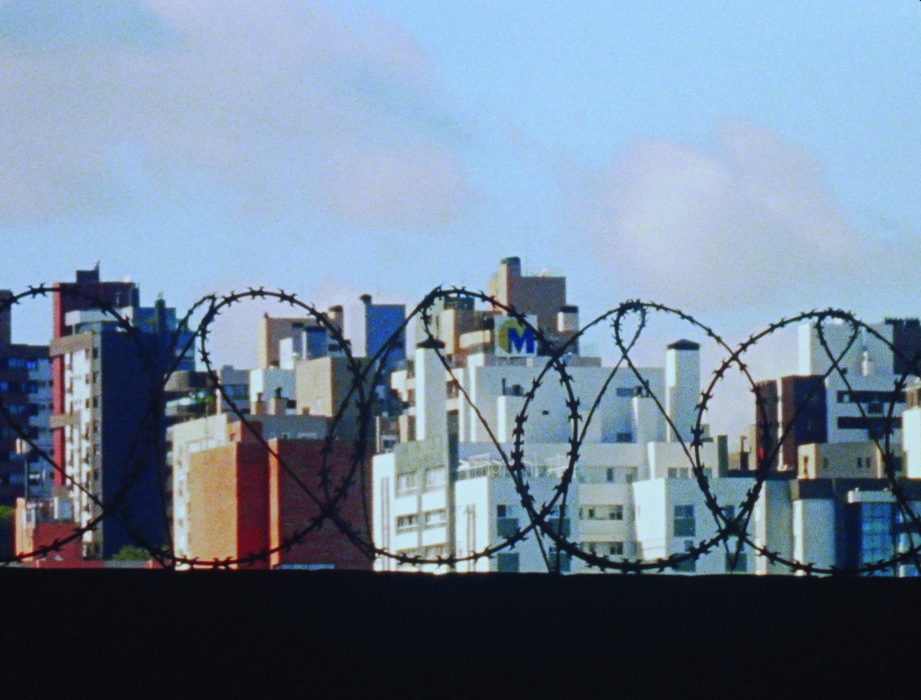 Urban Solution is both the promise of a Brazilian security company and its name. It is symptomatic of the permanent emergency solutions with which the daily dangers of growing inequality are to be kept at bay. Day and night, the porteiro – concierge and security guard in one – guards the wealth of his employers on the threshold between street and home. Between the exotic idyll of the front gardens and deterrent technology, it is his job to establish security and normality. Based on reports given by real porteiros and drawings by European artists in the colonial period and their texts about their travels in Brazil, urban solutions takes this situation as the starting point for historical derivation and cinematic subversion of this “normality”.

Far from the chaos of the jungle, behind the automatic entrance gates of the impeccable bourgeois houses that pass by, two voices reach us: that of an artist visiting Brazil in colonial times and that of a present-day security guard. One explores the country ruled by violent imperialism, the other, from behind the bars, speaks of the absurdity of his concierge job. He stays put all day long, eyes glued to the screen of the security cameras installed in the luxury residences, until he’s exhausted. The two testimonies intermingle and echo each other so well that we never know which is from yesterday and which from today, so similar and oft-repeated are the systems and representations. Slavery is so well-suited to modernity that that it seems we see a colonial representation through the building’s security cameras. The friction explored by the four filmmakers links colonial practices to contemporary ones. Here, men are paid to guard against any upheavals, ensure that everything stays in its place. To some extent, the order of things is maintained by the inhabitants of these luxury residences. And the guard sees to it that his condition remains what it is. The tone remains playful, alert and mischievous and the film leans more towards a luminous invitation rather than a solemn lament. By associating the archives of past and present uprisings, it incites the static pictures of colonial imagery to come back to life and turn against enslavement and the fascistic tendencies bordering the imposing entrance gates.

Arne Hector and Minze Tummescheit have been working together under the name cinéma copains since 2000. Their experimental documentary works reflect on social and economic issues. Based on interdisciplinary artistic research, their works transcend classical genre boundaries.

Arne Hector and Minze Tummescheit have been working together under the name “Cinéma copains” since 2000. Their experimental documentary works reflect on social and economic issues. Based on
interdisciplinary artistic research, their works transcend classical genre boundaries.

Pátio Vazio and “Cinéma copains” first met in 2015. Supporting each other on various art and film projects, they spent many hours together in the workshop of LaborBerlin, an independent artist-run filmlab. Urban solutions is their first joint film project.