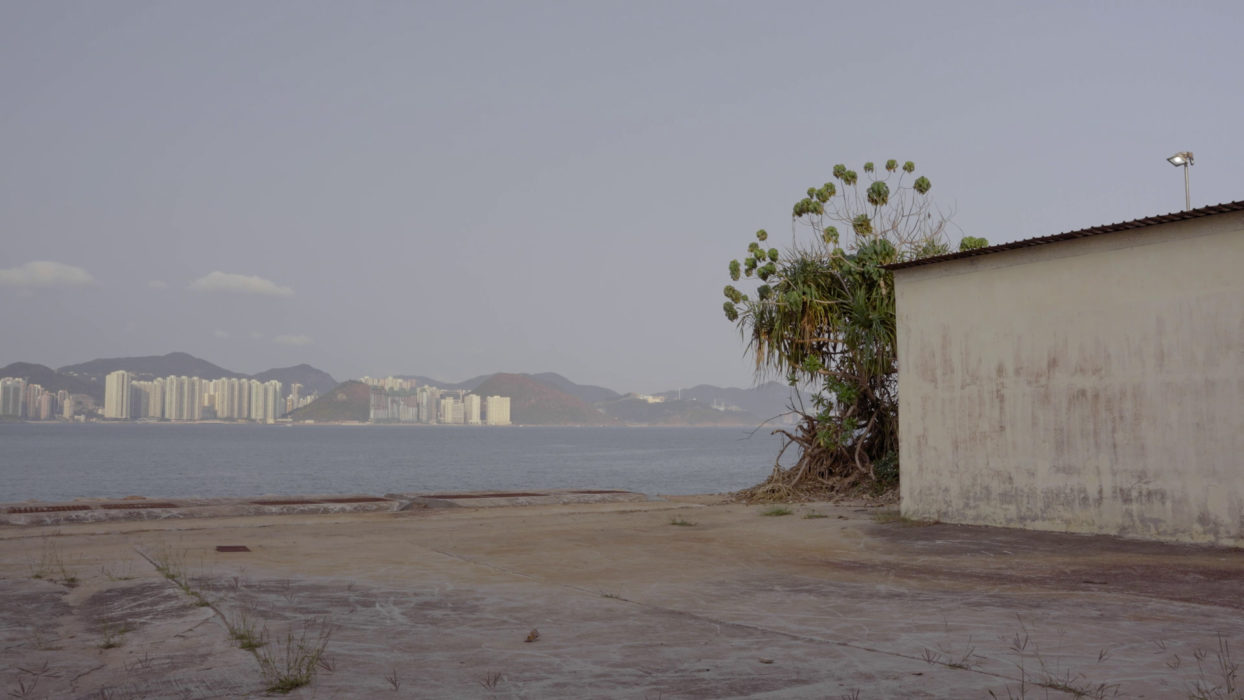 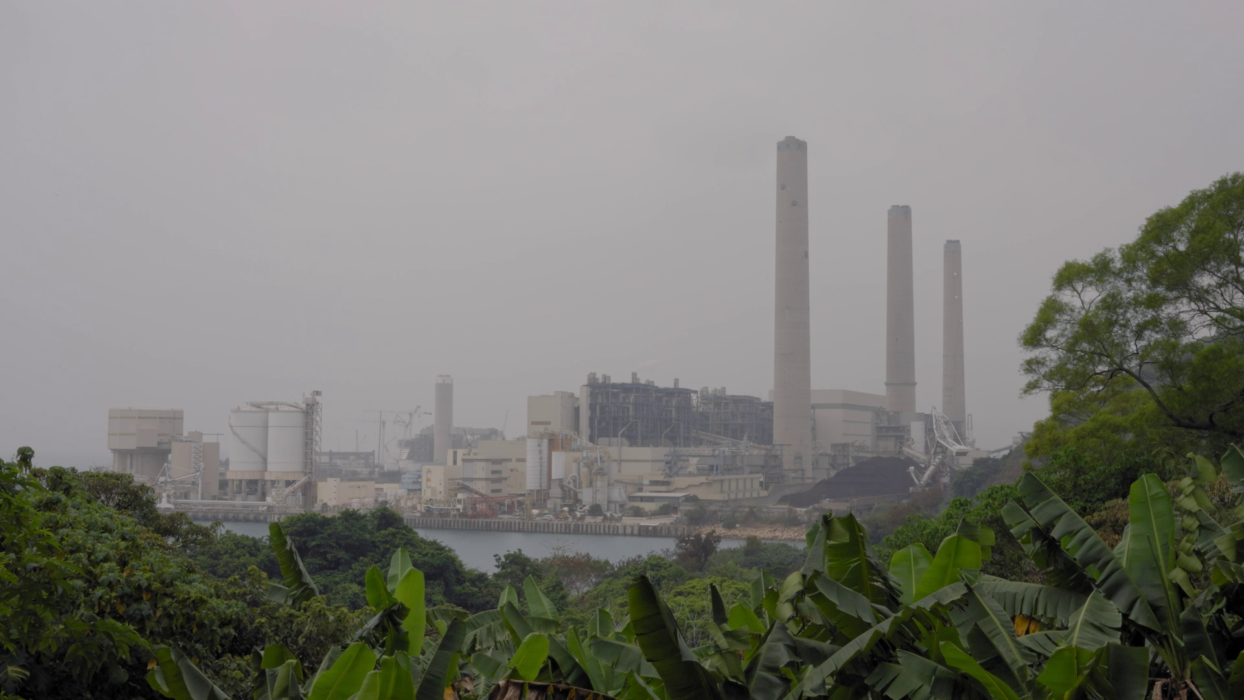 An urban development analysis of Hong Kong Island though the lens of its electric infrastructure that slowly shifts to science-fiction. A mysterious phenomenon forces its electricity supply to be cut off. Therefore, Hong Kong is plunged into total darkness.

Something vibrates, hums, crackles, under the surface of apparently ordinary images of Hong Kong. Or rather, something is pulsating. This would be the mot juste, as the film’s first title card designates its subject, electricity, as the “blood of modern societies”.  So it is with the eye of a naturalist (and above all her ear) that Off Power explores the infrastructure of this territory, which is one of the most densely populated in the world. In the distant landscape, the image soon reveals a presence as muffled as the crackling noise: three colossal chimneys, three gaping arteries in the fog. This is the heart, the source of the electric pulsations: an oft-relocated power plant to which Hong Kong owes the constant quivering of its neon lights, planted in the unspoilt nature of Lamma Island since 1982. More to the point: what if the quivering were to cease? Here the film, ever guided by her ear, lets its observation gently drift towards a sci-fi scenario, which means again realigning the ear’s intuition: the pulsation was more like a swarming. The film that begins could thus be called, like some B film from the early atomic age, The Invasion of the Swarming Electric Ants. Indeed, what image could better describe the extent to which electricity has slowly colonised life, in Hong Kong as elsewhere?  And straight after that, a dream in symmetry with this long nightmare: a world liberated from its neon lights, all the buzzing switched off, a world returned to its darkness and its silence?

Théodora Barat leads a multidisciplinary practice ranging from film to sculpture and photography. She is interested in changing environments, in those ultimate moments when the artificial landscape becomes a sign. She examines the figures of modernity, dissects her chimeras in order to question our future. Her work has been presented at Center Pompidou, Cneai, Nuit Blanche, Friche Belle de Mai, K11 – Musea (Hong Kong), Emily Harvey Foundation and Elizabeth Foundation for the Arts (New York), CAC Vilnius (Lithuania), as well as in many international festivals. Théodora Barat is a 2021-2022 resident at the Villa Medici – Rome.