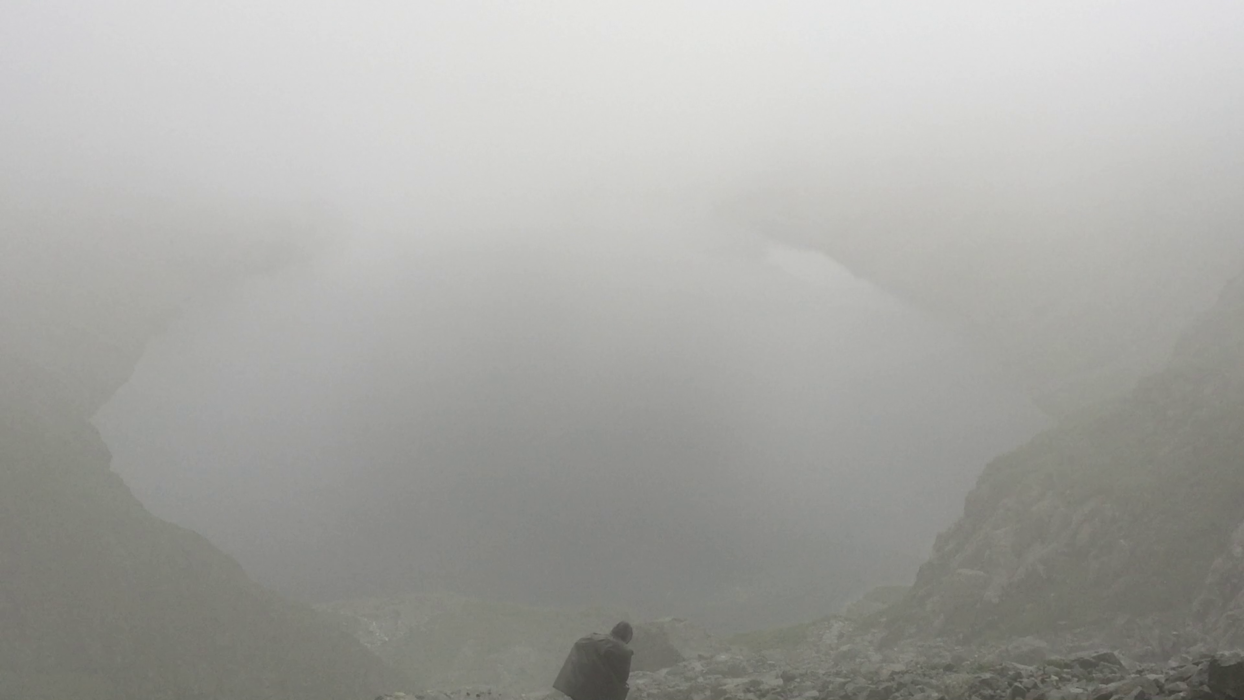 Trude was my grand-mother. An admirable woman, a survivor from the camps, a terrible woman. The imperious will to survive. I wouldn’t film her, ever. I didn’t want to look back, I didn’t want to hear of death, I didn’t want survival. I wanted life. I wanted to be free. Until Trude’s unbending way of speaking started to bend. I then understood the time had come to come to her and look at her, freely. To film life and death, my own way, at the present.

Marina Déak studied philosophy, chinese, and political sciences. She did some film management, still photography on set, has been reading scripts all along (and sometimes cowrote some too), and has written and directed three shorts and three features : one fiction, two documentay. Through different means and stories, it’s all about desire (how it burns or what’s left of it) and truth. She is currently working on producing a political comedy feature, The King is Stark Naked ! and finishing Navire Europe. 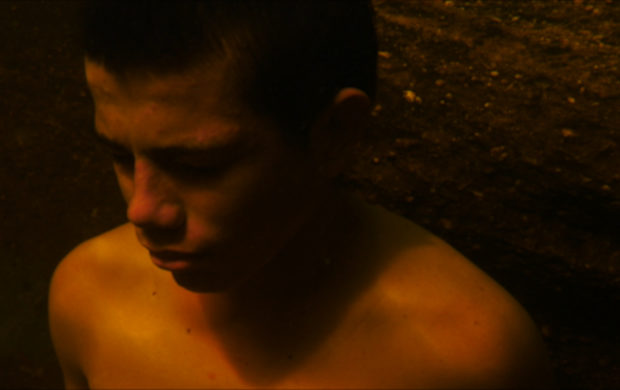 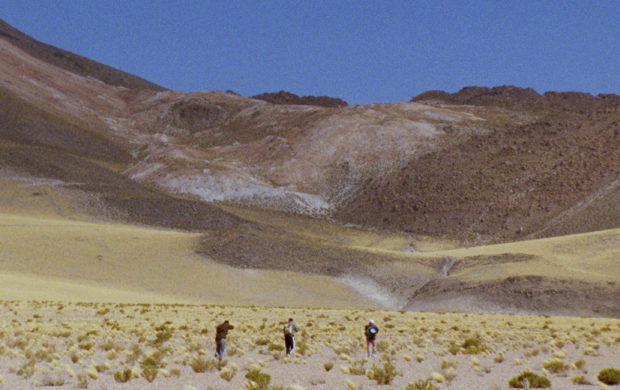 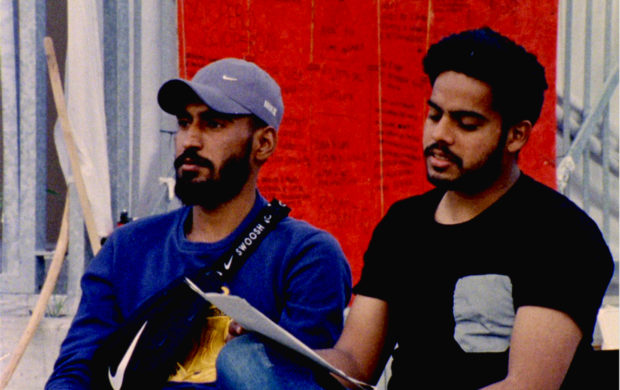