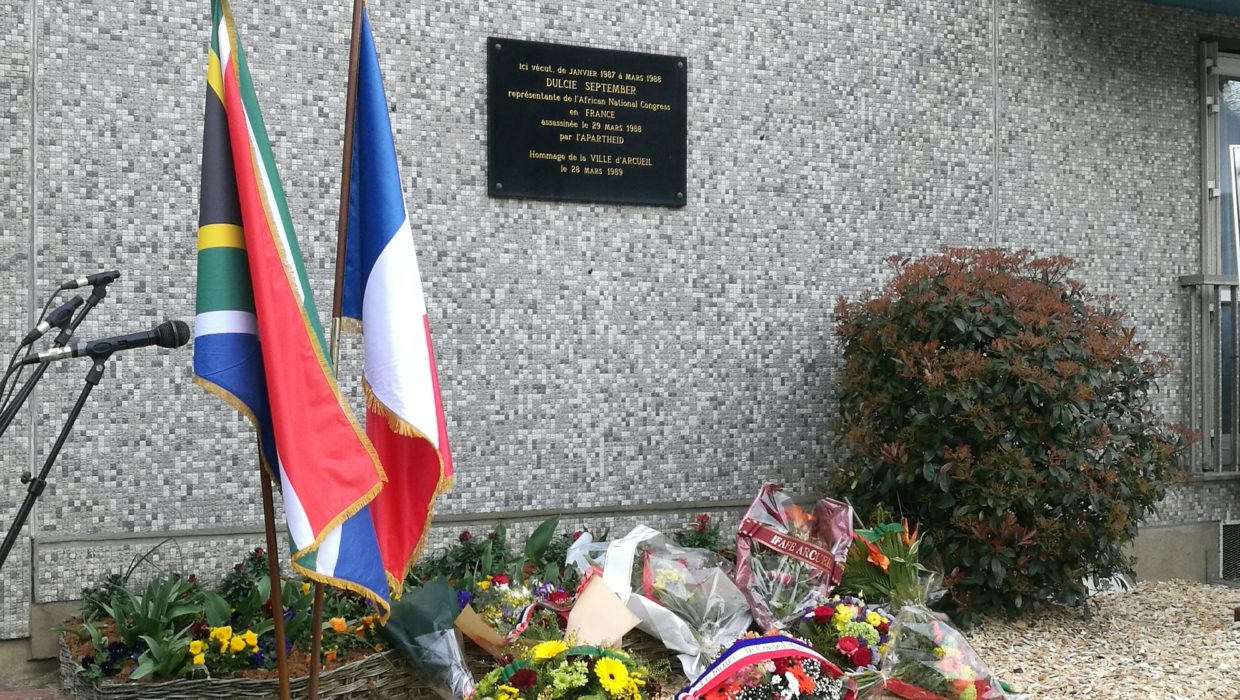 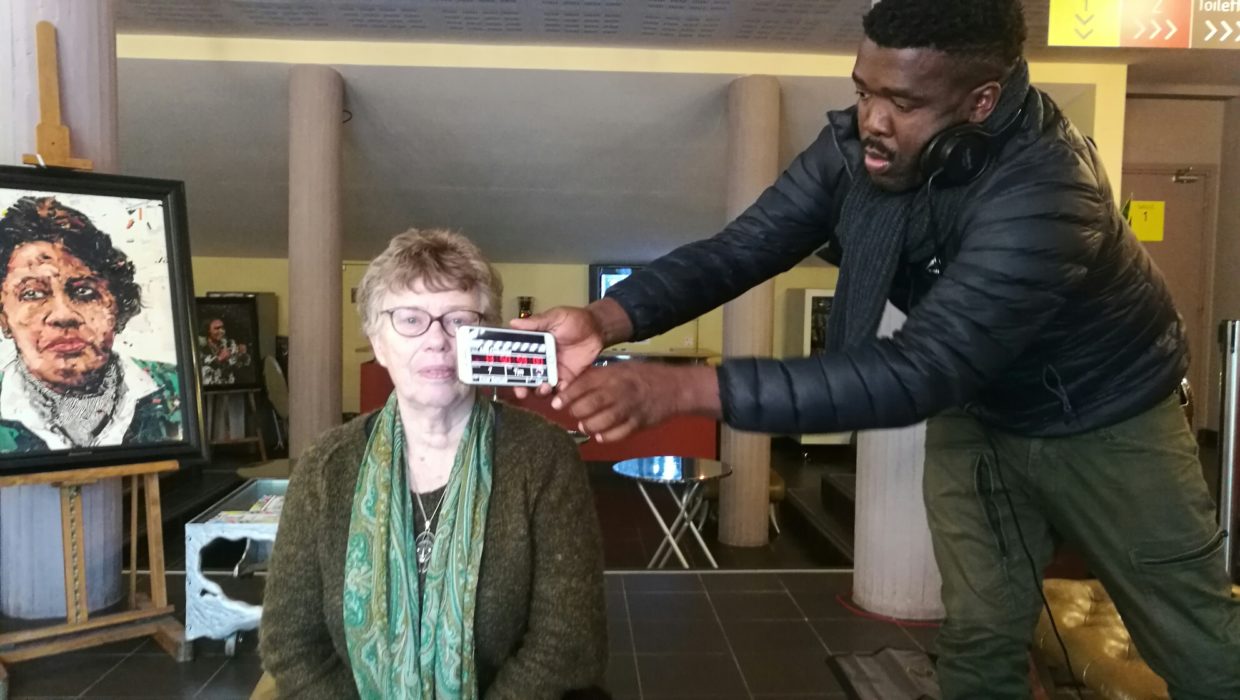 The film traces the motives for the assassination of anti-Apartheid activist, Dulcie September and travels from the heart of Paris in March 1988 to the pursuit of justice in 2021, exposing layers of deceit, complicity, hidden agendas in the unsolved mystery of this murder.

It has been 33 long years since Dulcie’s assassination and there has been no justice for her and her family. This documentary finally gives her a voice and we are hoping it will be the catalyst to bring her name back into public discourse and play a role in reopening an inquest into her untimely death.
The film had its start in a chance meeting on Freedom Day 2017 in Bern, Switzerland where Samuel was attending the Visions du Reel Film Festival. During the Freedom Day celebration at the South African Embassy he struck up a conversation with Randolf Arendse whose brother was married to Dulcie’s sister. He had seen Enver’s award-winning documentary about Ahmed Timol called Indians Can’t Fly. By the end of the evening, Enver had agreed to make a film about Dulcie with the blessing of her family. The film is the culmination of this four year journey and includes unique footage of the 30-year commemoration of Dulcie’s death in March 2018 in Paris as well as never-seen-before in South Africa archive images of this remarkable woman, activist and unsung struggle hero. 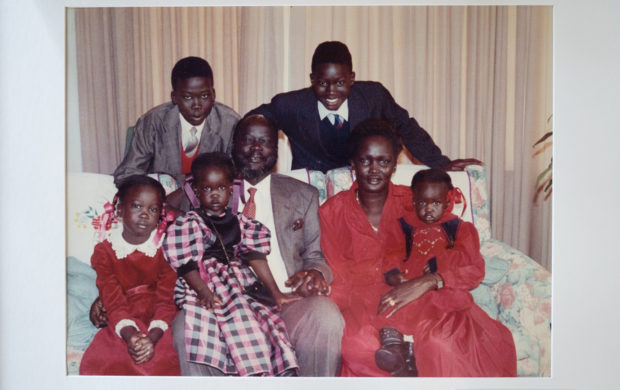 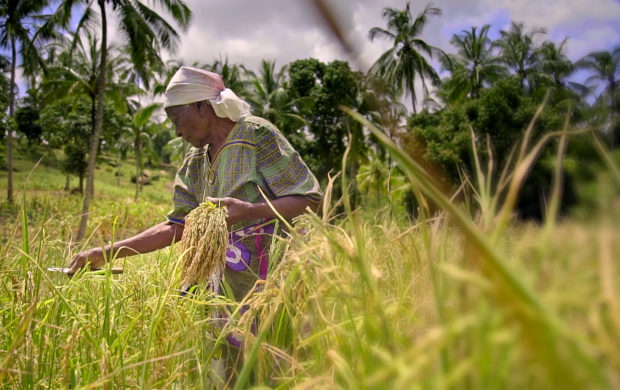