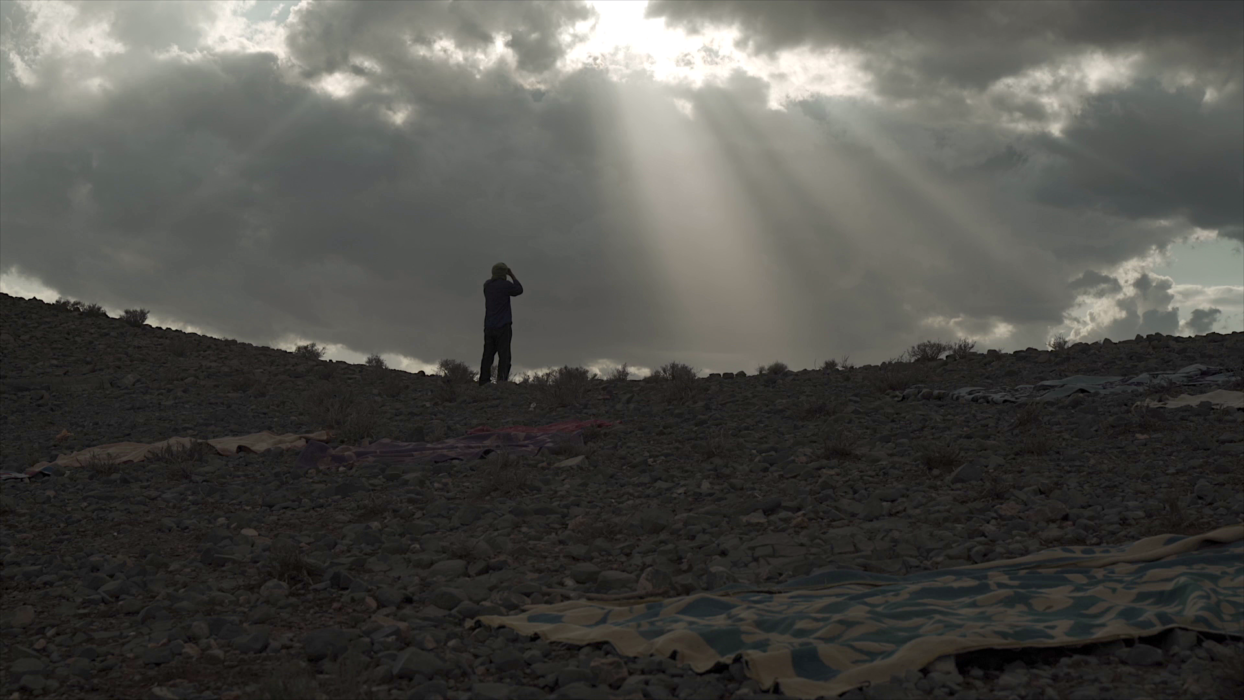 The Moroccan desert is famous for its recurring meteorite falls. Fragments from Heaven tells the story of Mohamed, a nomad who lives with his family in a tent in a remote area of the desert. In order to change his family’s hard living conditions, he decides to go in search of meteorites. It is the story of Abderrahmane as well, a scientist who relies on this meteor debris to pursue his research on the origins of the Earth and life.  Both of them, don’t imagine that this quest will take them far beyond simple hunting. Behind those objects, lie the fragments of human complexity.

Adnane Baraka is a Moroccan independent filmmaker born in Marrakech. After studying at ESAV film school in Marrakech/Morocco, he graduated in directing in 2011. In 2010, he directed his first short documentary Talbanine about a remote and isolated school in the mountains. In 2019, he finished his first feature-length documentary APEX-Wandering stars, about three blind young Moroccans. Fragments from heaven is a film that Adnane has been working on since 2014. The film has been shot in several periods between 2017 and 2019.

He is also a musician, researching in sounds through InCave and SENT projects. 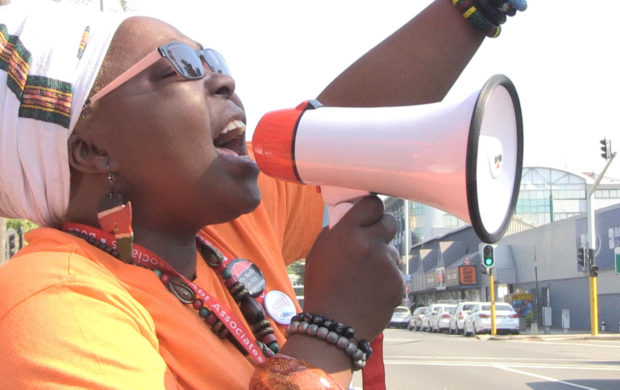 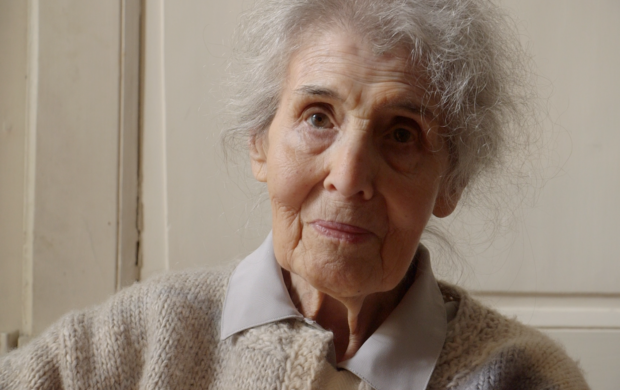 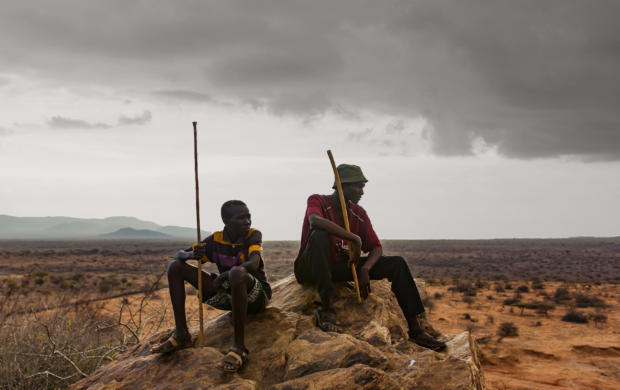