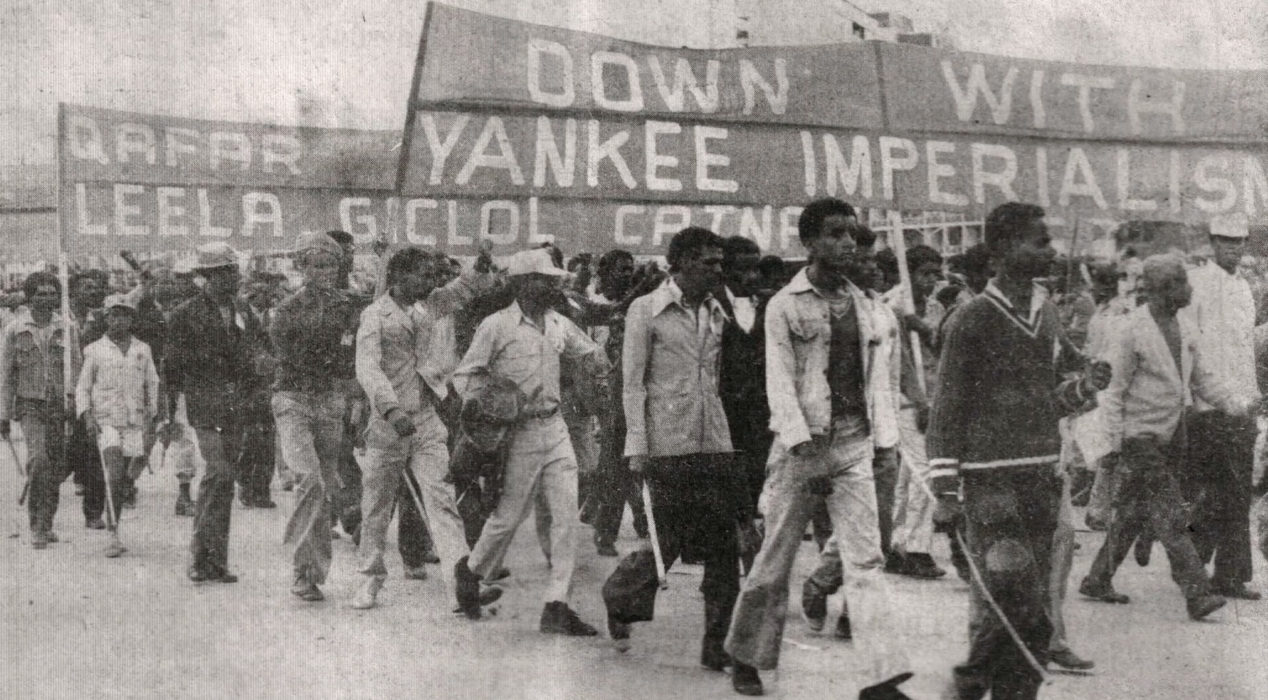 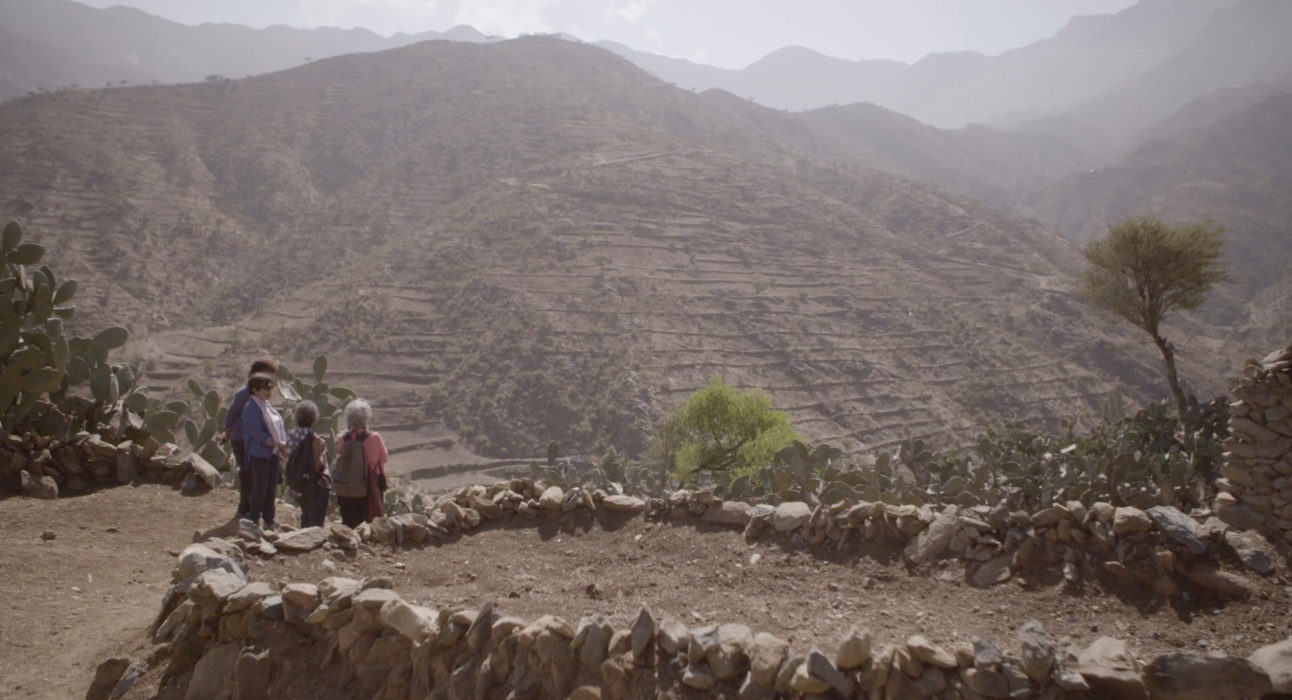 Sally, a 23-year-old woman from an upper-class family, decides to engage in the communist struggle of the Ethiopian People’s Revolutionary Party. Her romantic ideals sweep her into the heart of the country’s revolutionary fervour, propelling her to the top of the most wanted enemies of the State.

As a child, I grew up hearing elaborate stories about their childhoods from my vibrant Ethiopian aunts – tales about their grandmother helping the war effort against the Italians, meetings with fortune tellers, hitchhiking in Europe (…). The stories were pleasurable and exciting, painting a vision of a wonderful past. However, I could never decipher which stories were true and which ones had been spiced up with their typical Ethiopian romanticism.
Lost in all their stories was Sally, a family member that no one ever mentioned to me. It wasn’t until my early 30s that I had stumbled upon a photo of Sally, but the family was hesitant to talk about her. Little by little, I managed to convince my grandmother and then my aunts to share Sally’s story.
Each of my aunts has her own version of events and point of view regarding Sally. However, despite their differences in opinion, my aunts all share a common sense of loss. The film poses the question that arises when someone you love disappears without a trace: how do you cope? It explores not only how my family has managed this loss, but also how the entire country has managed the loss, pain, and trauma of the Red Terror (a period of sustained state violence). My family is just a small example of how many Ethiopians are still dealing with those deaths, and how the fear of public mourning under the military government forced so many people to suffer in silence.
My aunt Sally and many of her peers lost their lives fighting for what they believed could be a better Ethiopia. They envisioned a united and democratic Ethiopia that would embrace everyone equally – something I think is still possible despite the dangerous ethnic divisions that plague Ethiopia today.
I hope that Finding Sally can be a plea for freedom of speech and critical thinking, and also an indictment of silence in general in Ethiopia. Even today, as young people frequently protest the government, their elders are still hesitant to talk about their own activism and past losses which closely mirror many aspects of the present-day situation. I hope that this film can be a catalyst to discussing the country’s past and engaging in critical discourse about the road ahead. 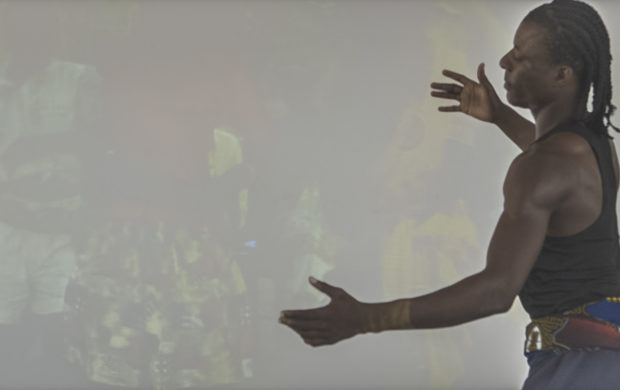