What would Jesus preach in the 21st century? Who would his disciples be? And how would today’s bearers of secular and spiritual power respond to the return and provocations of one of the most influential prophets and social revolutionaries in human history? Set in the southern Italian town of Matera, where both Pasolini and Gibson shot their legendary films on the life of Jesus, director Milo Rau (Das Kongo Tribunal, Locarno 2017) and his team return to the origins of the gospel and stage it as a passion play of an entire civilization. Together with Cameroonian political activist Yvan Sagnet, Rau creates a biblical story that couldn’t be more topical. With “The Revolt of Dignity” they have created a political campaign that fights for the rights of migrants who came to Europe across the Mediterranean to be enslaved on the tomato fields in southern Italy and to live in ghettos under inhumane conditions. An authentically political as well as theatrical and cinematic New Gospel for the 21st century emerges. A manifesto of solidarity with the poorest, a revolt for a more humane world. 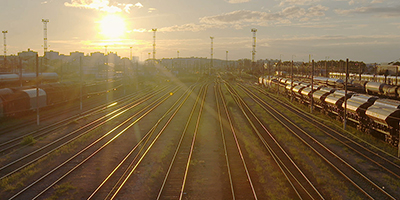 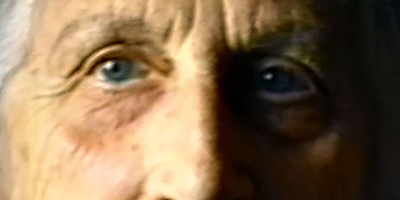