In Portugal, the routine of a semi-industrial bronze foundry producing marine parts and, in parallel, the free-spritedness of the “monster pottery” in a village square where everyone gathers.

In Portugal, two productions meet and melt into each other: that of a small bronze foundry and that of a group modelling clay on a village square. Difficult at first to make out what is being manufactured: Malak Maatoug separates gestures from their purpose, lingers over the contact with the materials – dust, molten metal, more or less moist clay. The unexpected shift from one place to the other and the sensory know-how of both sides cloud the frontier between these two worlds – and, curiously enough, both are polyglot. The alternating nights and days on the square and the cloistered atmosphere of the factory create a temporal confusion, as if the gestures had been repeated since the beginning of time. In the factory, where the machines still need human beings to function, the filmmaker shows the precise movements and the care that is given to them. Although this work is to earn a living, it does not prevent people from enjoying it. Conversely, the potters with their more creative work delight in their “gratuitous” efforts. The film takes us on a discovery of a few productions, while relativising the notion of purpose: the factory workers do not work for themselves and the spare parts packaged in the final scene will soon arrive at an unknown destination; the Sunday potters create futile, decorative objects that will bring them no profit. Their respective bodies in motion echo each other to celebrate the act of making things with one’s hands, an increasingly superfluous skill, which may soon disappear. 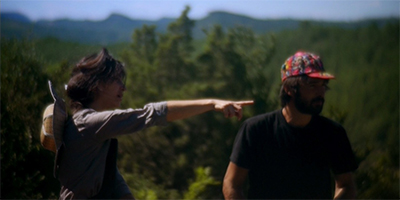 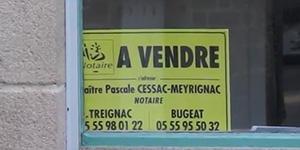 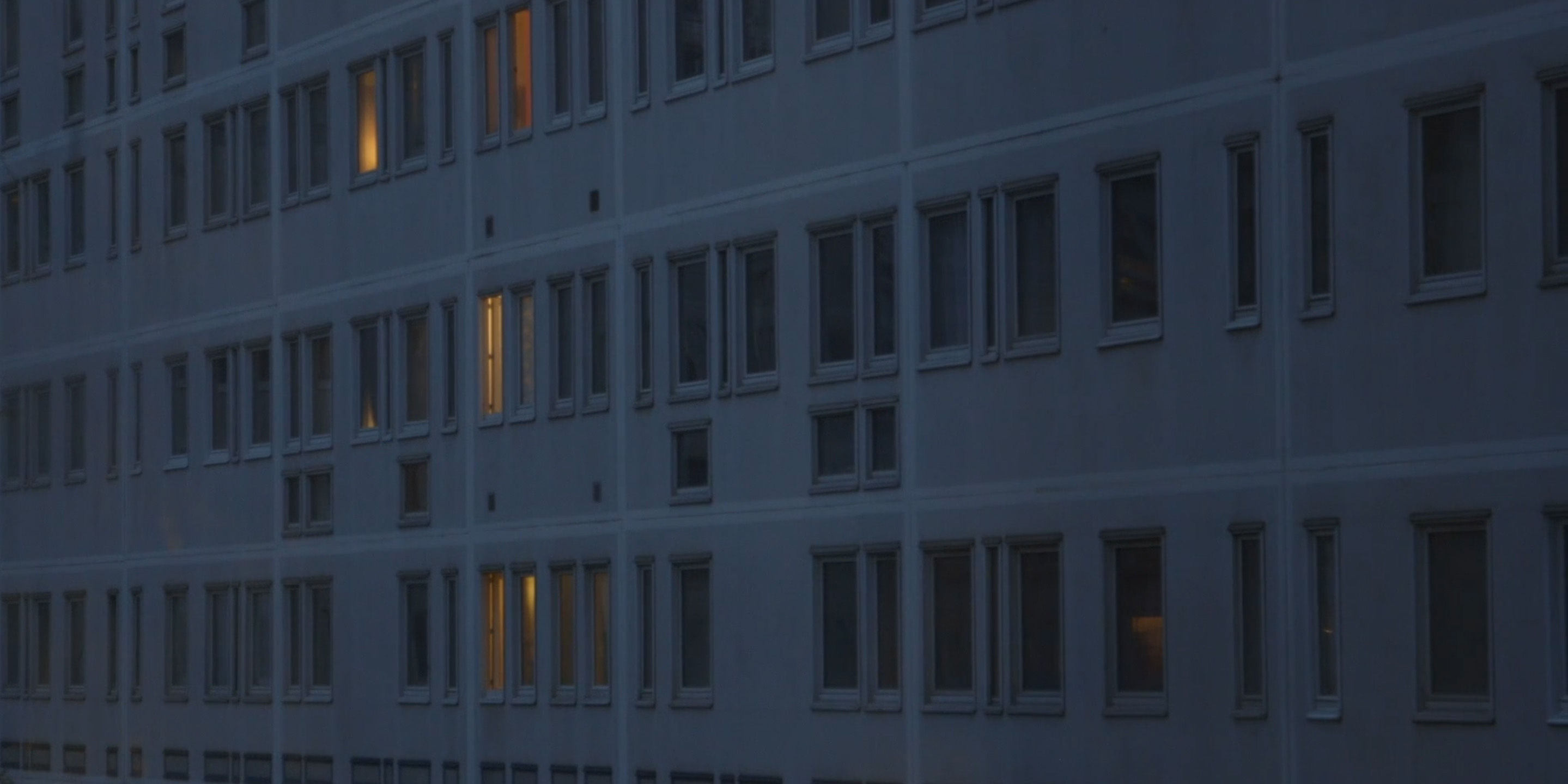