Of Dogs and Gods

Locked up and hidden in a truck, eight migrants from various countries try to survive the hunger and anguish of a long illegal journey across borders. Little by little, in the darkness of the lorry trailer, they get to know each other and share their stories. But the stories they tell are not only their own journeys, but also stories of European emigrants of a century ago. Personal narratives of the past and present resonate and mingle into the bodies and minds of these migrants. 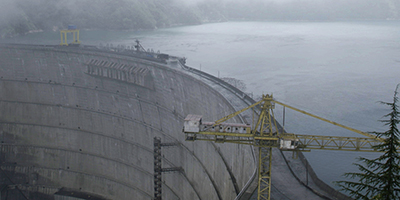 Water Has No Borders 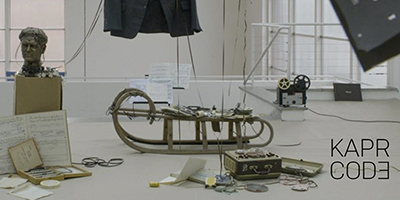