Setting a new standard for immediacy and intensity in current affairs reportage, Inside the Red Brick Wall is a vividly powerful account of the November 2019 siege of Hong Kong’s Polytechnic University during the protests against Hong Kong’s Extradition Bill. Made by a collective known as ‘HK Documentary Filmmakers’ – for safety reasons, they choose to remain anonymous, while faces of participants are digitally blurred – the feature covers events at Poly U from the inside, with the filmmakers exposing themselves to considerable risk as part of the protest action […]

The title – shown only some 24 minutes in – presumably refers both to the red brick walls of Hong Kong’s Polytechnic University campus, and to the red bricks laid down by protesters before the siege as makeshift roadblocks. The film begins with a black and white prelude, showing an early stage of the protest in early November, the so-called ‘Operation Dawn’, before we see protesters blocking the Cross-Harbour Tunnel and roads near the university. By November 17, protesters, carrying their famous signature umbrellas, face police attacks from water cannon, rubber bullets and tear gas. Once the protesters establish Poly U as their base, they come under siege and soon face the choice of staying in place, with supplies diminishing, or leaving the premises and being arrested and facing unknown consequences. The siege, in fact, lasted 13 days, with a total of 1,377 people arrested, 318 over them under 18.

The filmmakers, always at the heart of the action, capture both the turmoil of the police-protester face-offs and the tense moments within the campus walls, as demonstrators debate tactics. 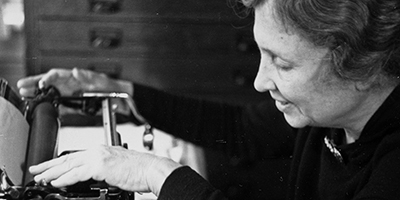 For a Manifest Hospitality