Krishna Baldev Vaid was a pioneer of Hindi experimental writing. Since the 2010’s he was living in a small apartment in New York, with his daughter. At 93, after a lifetime of his love-affair with language, he feels at a loss for words. His mercurial intelligence scales his life’s journey, mostly in silence. He reads out his own work, anxious to access the ‘dance of language’, for expressing which he had paid dearly. He takes brief walks into the city, the sounds are not those of his literature. He has visitors, enacting an avant-garde play. He watches, silent, his mind in a place deeper inside him, even as his senses are alert, looking outwards. 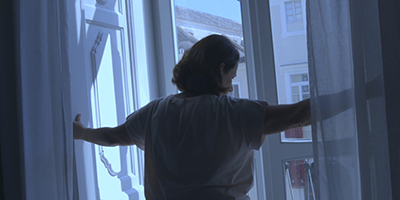 The Moment of Transition 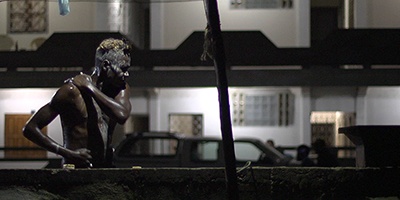 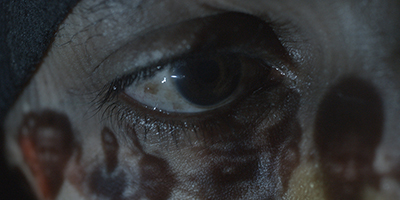 Of Dogs and Gods