In southern Japan, the erupting Sakurajima volcano dominates and threatens to devastate nearby towns and cities. From there, Pierre Carniaux asks his friend Yusuke Oba what he would miss most if every­thing were to vanish. A hazy reverie then unfolds from a man who expresses nostalgia for a disappea­rance foretold. The eruption and its lava are superimposed over the city still in motion, before eye-wit­nesses. The image burns and heralds obliteration. Under fire, under water, Yusuke’s ghostly silhouette accom­panies the journey across a city that is disintegrating, trapped between a past yet to come and a future already irradiated by the impermanence of things. His voice vague and his face hazy, the film depicts Yusuke as being at the dawn of a decaying world, but also a renewal.

“Books, reading, lovers, the sea” Yusuke’s distant voice slowly lists what he would miss and widens the erosion. The lava spreads, the destruction grows, reaching the streets of Tokyo and everything that seems to compose his life “trees, garden, odours, the sky, pollution, family, friends”. The crest of a wave marks out a final path and engulfs the city. What remains is “ the feeling of nothingness” and the nostalgia for a form.
–Clémence Arrivé 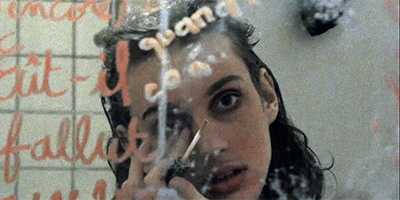 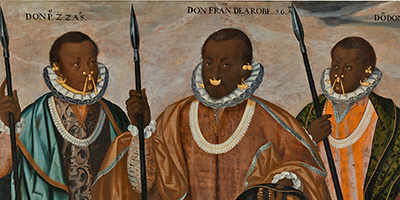 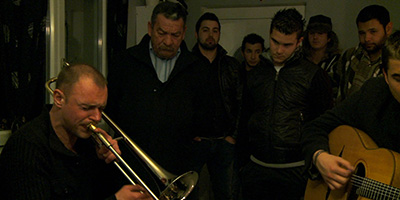