accessible to French speakers only
Book

One Way or Another

Sara Gómez’s first and only feature film, De Cierta Manera (One Way or Another), is a landmark in Cuban cinema, being the first feature in Cuba to be shot by a woman and one of the few made by an Afro-Cuban director. Blending documentary images with various narrative modes, the film criticises the Revolution from the inside using the form of a romantic drama. By focussing on Yolanda, a young schoolteacher, and her relationship with Mario, the film explores how racism, sexism and class prejudice threaten the Revolution’s goal of creating a truly egalitarian society. Sara Gómez died during production. The film was finished by editor Ivan Arocha, Tomás Gutiérrez Alea and other colleagues. 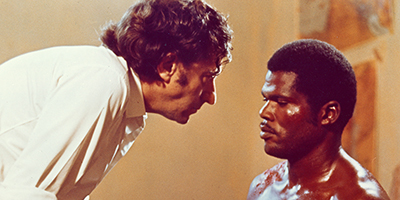 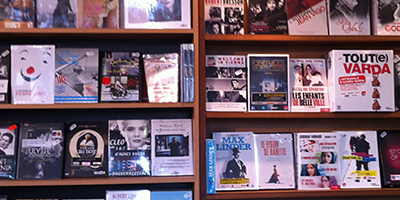 ROUND TABLE – Given widespread dematerialisation, the video publishing of the future, 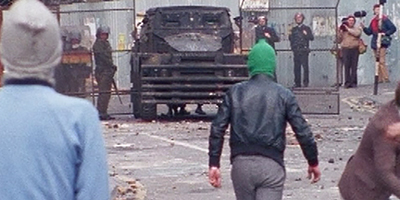