Altiplano is a vast plateau in the Andean Mountains in the centre of Latin America, dominated by active volcanos. This land spanning nearly 1,500 km between Bolivia, Peru, Chile and Argentina has been inten­sively mined over many years for its nitrate reserves, displacing many communities. Filming in 16mm, blown up to 35mm, Malena Szlam relies on a number of formal processes that reinvent the way in which modernity disturbs the old order. Double exposure, flickering, saturation, inversions, cracking and drones produce an infinite wealth of colours and textures, suggesting a major telluric turmoil that appears in the form of calcification, steaming or liquefaction. Depicting a hori­zontal journey from the desert to the highlands, crossing a few lush wind-blown oases on the way, Szlam gives a tangible dimension to the multiple strata that make up this landscape, from the Moon’s gravitational influences to the layers of magma that set its lakes boiling. Horizontal, vertical, linear, circular: mindful of all the morphological, climatic and historical complexity of the place, Malena Szlam reinvents the lands­cape film and creates an astonishing world.
–Antoine Thirion 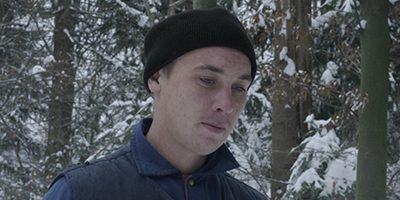 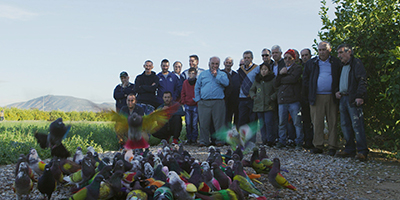 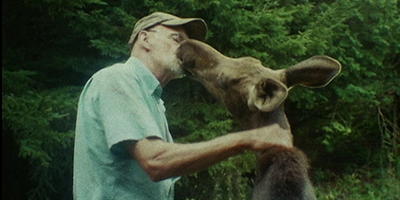