The american artist Kevin Jerome Everson will be  will be honoured in this 41st edition of Cinéma du réel. 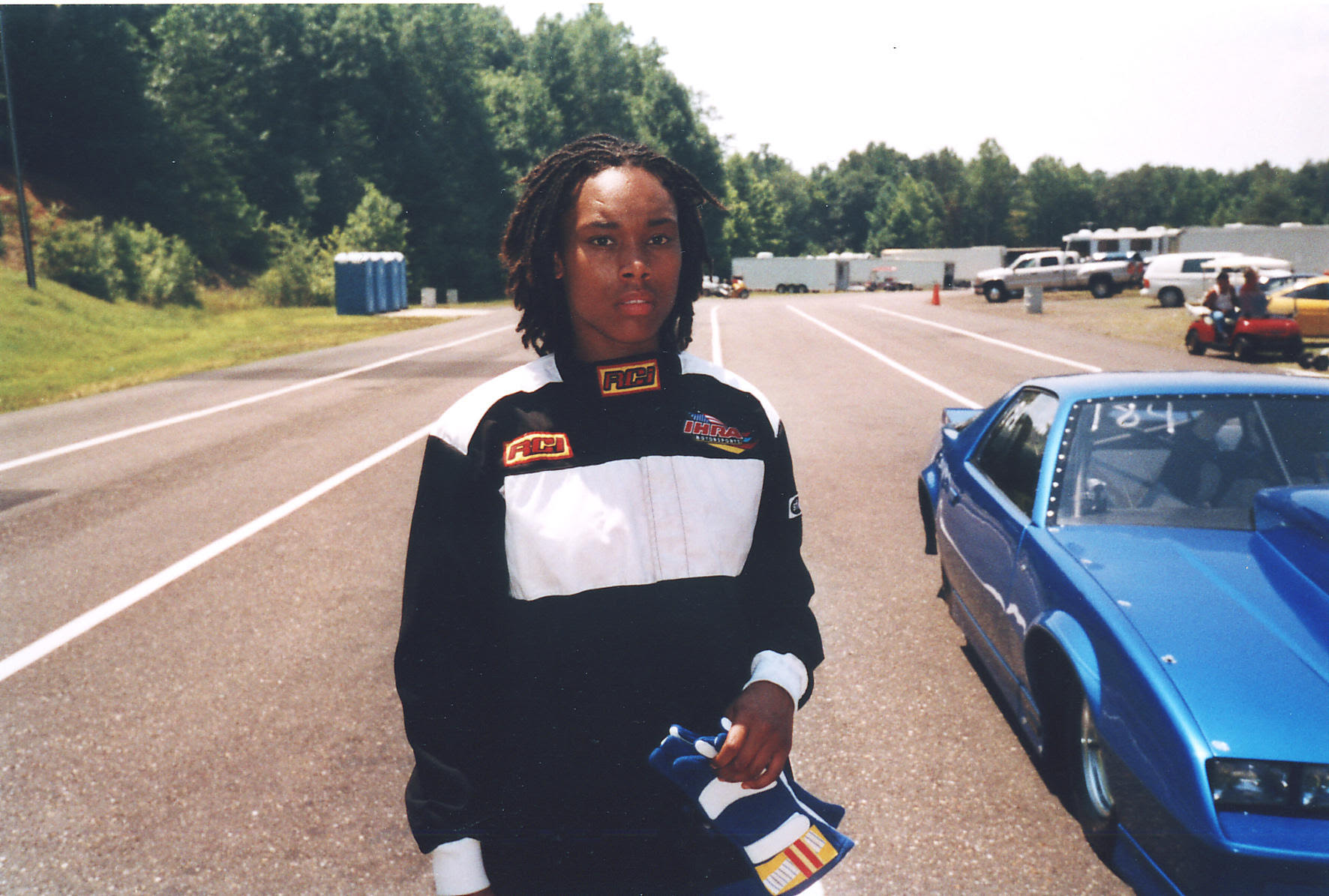 In his presence, 7 feature-length films, 2 short-film screenings and an installation will be presented to show the work of this prolific artist, who films popular African-American culture, often forgotten in the mainstream history of the United States.

> A masterclass with the artist is scheduled March 17 at 5pm at the Centre Pompidou.