Cinéma du réel is opening a window dedicated to heritage documentary film and those working in this field – a window for exhibition, reflection and debate. Documentary cinema, as much as fiction cinema, has great authors, chefs-d’œuvre, and a rich and precious history. It is also mobilising remarkable restoration initiatives and collection work that need support. This first conference will include three sessions: presentation of 6 restored films, a round table and a preview. 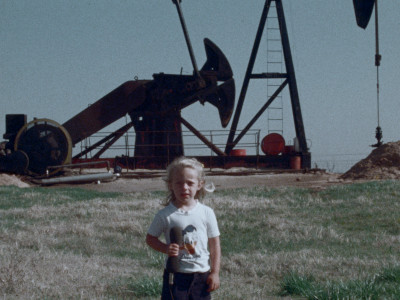 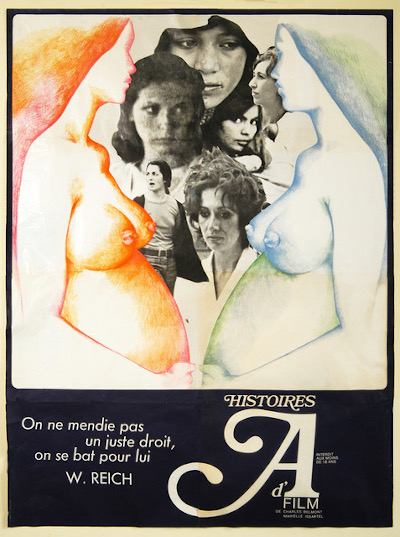 Histoire d’A
Charles Belmont, Marielle Issartel, 1973
A… for Abortion. In 1973, this was still a crime, punishable by law… Filmed illegally on limited means, Histoires d’A. remains one of the most famous documentaries of the 1970s. Censored, tracked down by the police, discussed, contested… it reflects a militant, political and social cinema, whose libertarian feminism, with a wink from the film title, is far removed from the notorious Story of O., the literary narrative of a submissive woman!
Restorer: L’Eclaireur
Contact: Marielle Issartel, marielleissartel@gmail.com and Jacques Pellissier, jacques@justedoc.com
Speakers: Marielle Issartel, Jacque Pelissier (Juste doc, French distributor)
Availibility date: autumn 2020 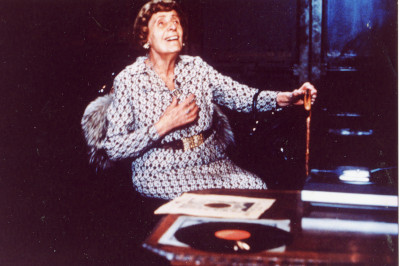 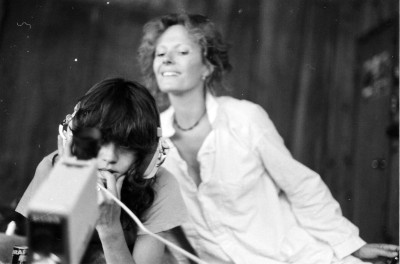 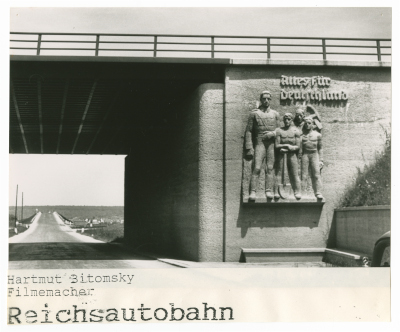 If we consider that the documentary is a recording of the present at time, t, it would have all the characteristics needed to serve as an archive of its epoch. When exactly and under what conditions does a cinematographic work attain the status of archive? What is the documentary value of a filmmaker’s work bearing his or her gaze and point of view? Can this subjectivity become a historical data point in itself: do not filmmakers, embedded in the temporality of their shoot, inevitably evidence a relationship with reality, with writing, with language at a given moment? They are, at any rate, a testimony to a cinematic practice, which is itself part of History, the history of cinema, of art and the world.
Moderated by: Antoine Guillot, producer of the broadcast Plan Large sur France Culture
Speakers: Gérald Duchaussoy (in charge of Cannes Classics, project manager at the International Classical Film Market at Lumière festival),  Nicole Fernandez Ferrer (general delegate of  the Centre audiovisuel Simone de Beauvoir), Sylvie Lindeperg (historian), Frédéric Maire (head of the Cinémathèque suisse), Manuela Padoan (head of Gaumont Pathé Archives), Jean-Gabriel Périot (filmmaker)

Restored by La Traverse Films, in the frame of the retrospective given by la Cinémathèque française