In Besançon, after the LIP factory was occupied by the forces of law and order, one worker, Monique Piton, talks about their four-month struggle, highlights the women’s decisive role in the Action Committee, and denounces the role played by television. 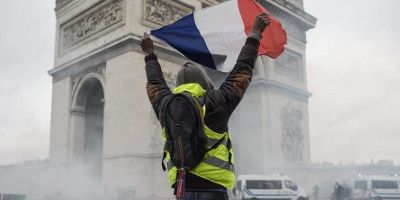 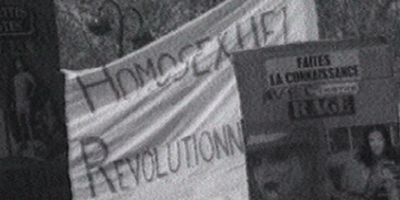 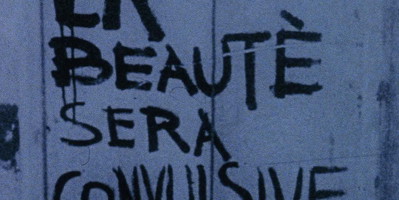