The roundabout in Aimargues is one of the first emblematic places of the Yellow Vests’ movement, the symbol of an outlier France. The story of this mobilisation is told through nothing more than the images they shot with their mobile phones.


“Six of us, professional directors and editors, were involved in making this film. We set out on this adventure together, starting from the same question: how could we document this Yellow-Vest movement that was happening on our doorsteps, at a nearby roundabout, how could we come closer to their words and acts? To counterbalance all the disinformation on the movement bandied by the flow of images from the powerful BFM or LCI channels and take a distance from the verbosity of expert pundits and the stereotyped portrayals of the Yellow Vests, it was clear that we simply had to start from the material that belonged to them, that was their own. A film that did not just settle for interview talk but instead relied on their 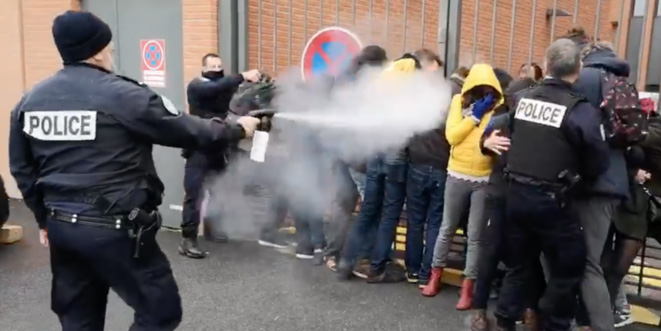 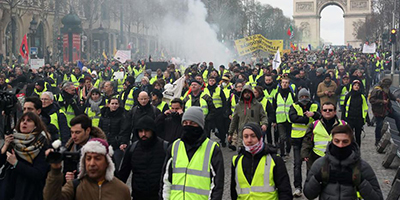 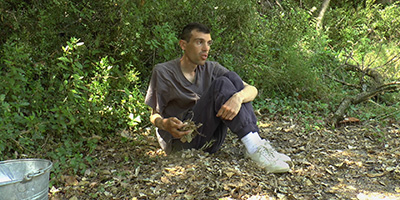