1948, a racial classification law was enacted in South Africa. Robert is declared coloured by the administrative tribunal, while his wife and children are classified as white and reject him. With Doris, his black wife of 25 years, he talks about the violence of apartheid.

“This film is foundational for me at different levels. I loved neo-realist cinema and said to myself that the neo-realist filmmakers had filmed in the ruins of cities and that I was going to try and film in the ruins of memo­ries. Everyone knew what apartheid was and I knew that what I was going to film would be superimposed on the knowledge held by everyone. For me, a film is an image that is superimposed on another image, the image we have in our mind. I asked these people a question that underpinned my whole approach: how do you live when you have been designated in a certain way? They replied – and this became fundamental to the rest of my life – that they resisted all of that through dignity. They had built something that no one could take from them and which was the love they shared. They gave me something that helped me to live. That is not nothing.”
–Yolande Zauberman, entretien avec Philippe Piazzo, novembre 2008, Universcine.com 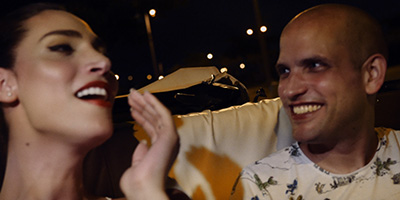 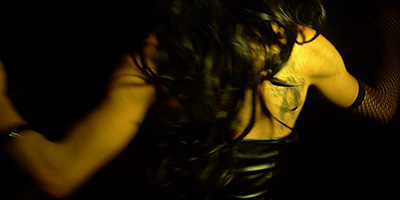 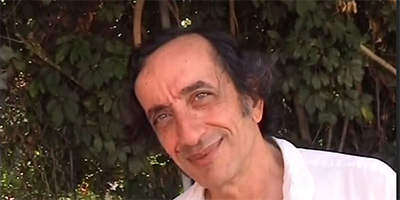