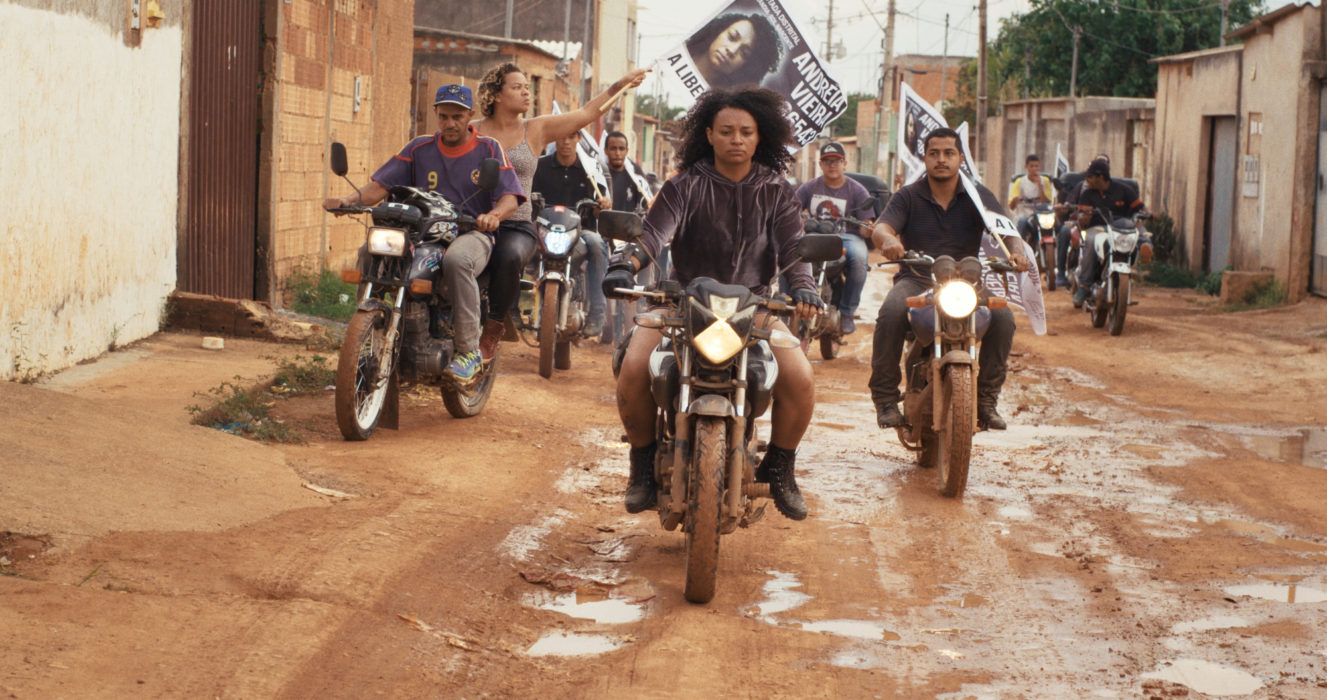 The call for entries for the 45th edition of Cinéma du réel is open!

The Cinéma du réel competition is a limited selection of 20 feature-length films and 20 short films. 10 of the feature-length films are international films presented as French premieres, while the other 10 are French films presented as world premieres – the rule and distribution is the same for the short films. In other words, the Cinéma du réel competition comprises 10 international feature-length films that choose to begin their career in France at Cinéma du réel and 10 French feature-length films that choose to begin their world festival career at Cinéma du réel.
The notion of a choice made by the authors and producers of the films on the one hand and the festival on the other is very important to us. We are working within the festival so that its competition is the best possible place to present each of the films, in order for the press and international distribution professionals to identify Cinéma du réel as an essential resource. Not to consolidate the festival’s repute, but rather to reinforce the impact of their selection on the films themselves.
10 feature-length French films and 10 feature-length foreign films out of a whole year’s production, 10 foreign shorts and 10 French shorts: this selectivity commits us, and we thank all the professionals who entrust us with their films and allow us to defend them.
In addition to our competition, our special screenings and retrospective programs are there to accommodate more films, some of which have already been chosen by other festivals, films we feel it is essential to share with the audience of Cinéma du réel.
We look forward to discovering your new films!

Please note that only films completed after January 15th will be eligible.

The complete regulations of the 2023 edition are accessible through the following link.

Here is the link to fill out the submission form on our new platform Big Picture!