Submissions for the 43rd edition of Cinéma du réel will close soon! 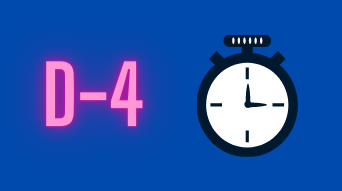 Here are the deadlines:

Please take note of this information:

If you have any questions regarding the entry process, please send an email to: cinereel@bpi.fr

Please note that the official selection will be published on the festival website by mid-February.