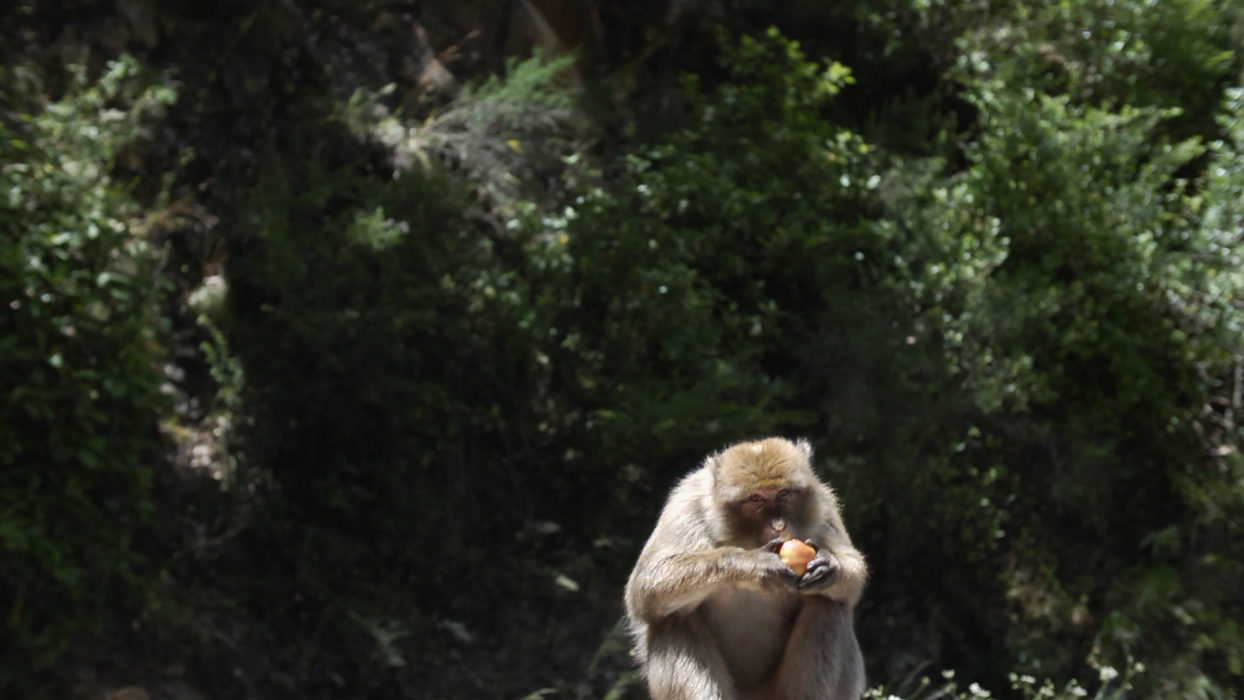 A man digs his own grave and, and as though to keep him from it, the elements and beings quiver.

Everything Will Be OK