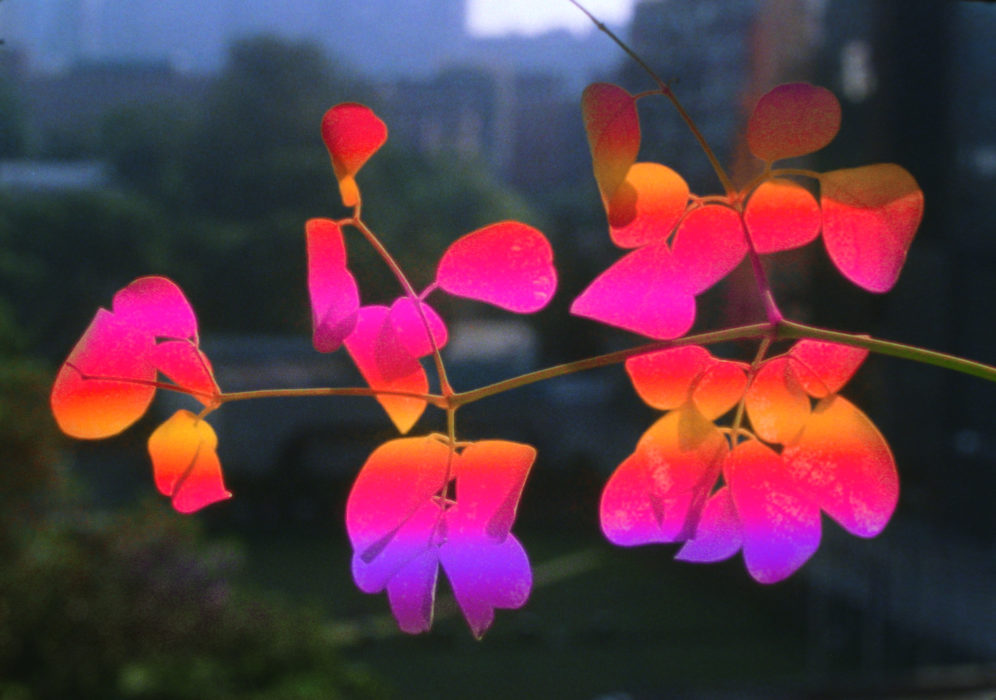 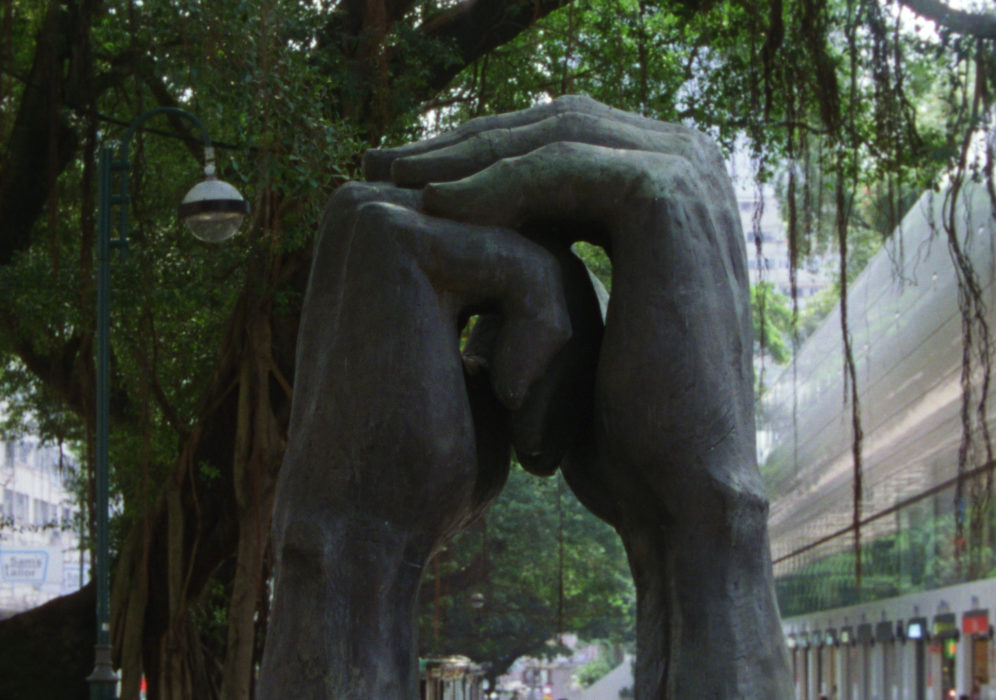 Through overlapping poetic narratives and coded references, “Devil’s Peak” reflects on recent unprecedented shifts in the socio-cultural fabric of the artist’s homeland of Hong Kong, creating a site of remembrance for a time and place that may never be as it was.

Devil’s Peak pursues with renewed intensity the long-term psycho-geographic enterprise that Simon Liu devotes to his home city of Hong Kong – of which Signal 8, which competed in this festival two years ago, was another magnificent step. Burnished by the same abrasive (furious accelerations, insane flashings, combustion in minutest colours, in the slightest reflection on the concrete ridges), but with an even more energetic gesture, the film finally forces the images of the city (the labyrinth of roads, the stuttering neon lights, the vibrant crowd of demonstrators) to yield up all the juice of their dormant anxiety. More than in his previous films, this tidal wave of kinetic powers gives the feeling of being on board a ghost train, swept away by an underground force and unable to resist. The sound track, also twisting and turning, clearly heightens this impression, as its reverberated snatches of voices and music seem to reach us on an occult frequency. Besides, an obvious play on words seems tempting – suggested by a voice more muted than the others and covering the image of a building in flames. Devil’s Peak sounds almost like “devil speaks”, and it is heard in the urban murmuring shaped by the film just as some thought they could hear it in certain Beatles or Led Zeppelin pieces played in reverse.

Simon Liu is a film artist who works between alternative documentary forms, abstract diary films, multi-channel video installations and 16mm projection performances. Liu’s work has been presented at film festivals and museums globally including the Berlinale, IFFR, TIFF, NYFF, Sundance, ND/NF, BFI, M+ Museum, The Shed, MOCA, PICA, and an upcoming solo-program at the Museum of Modern Art as part of their Modern Mondays series. His work is in the Permanent Collections of MoMA and M+. Liu is currently editing his first feature film, Staffordshire Hoard.