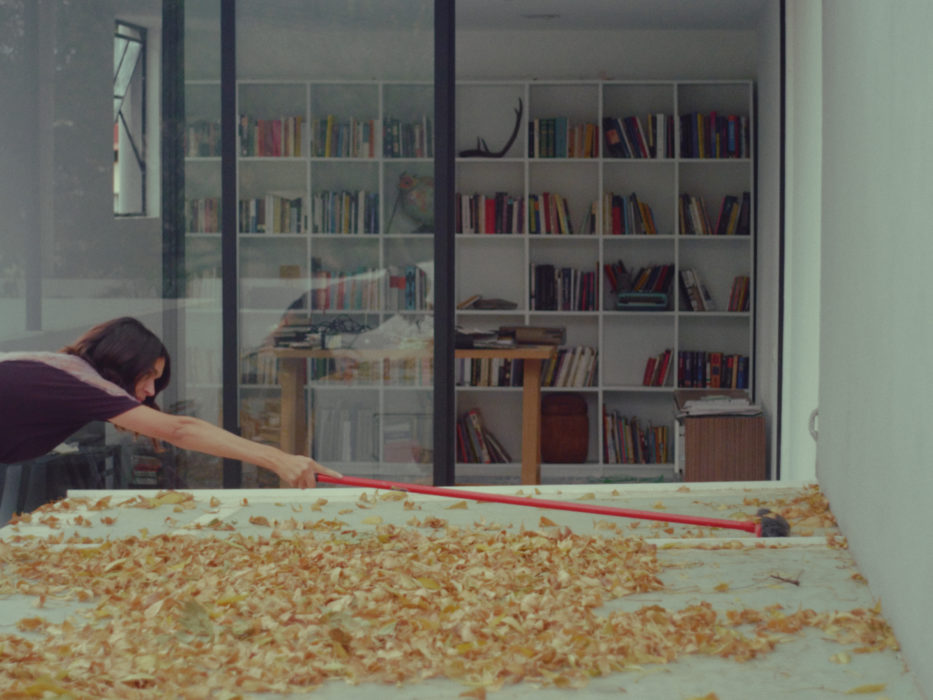 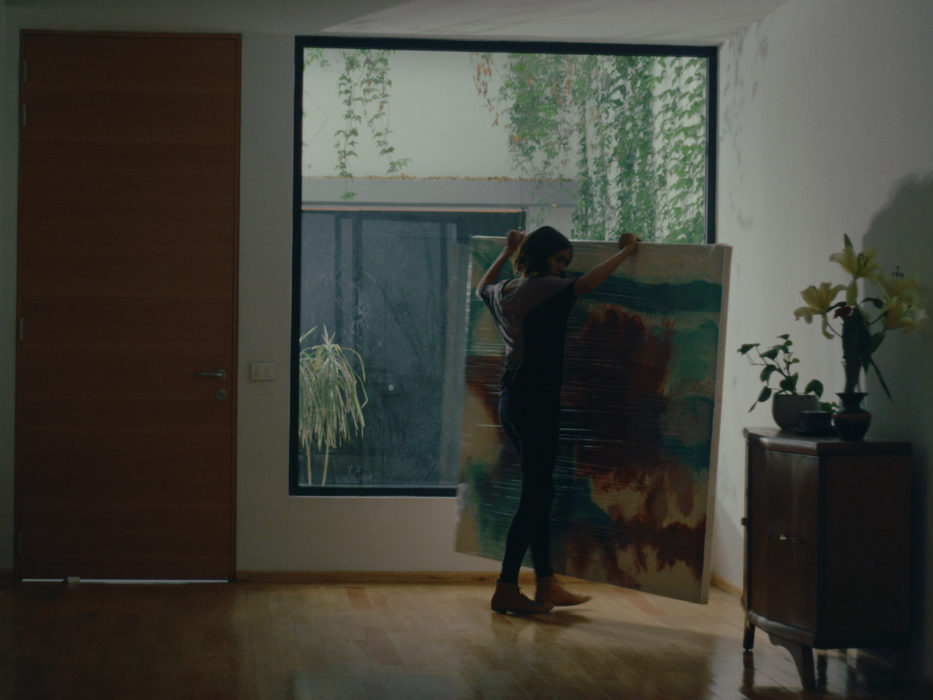 A miniature homage to Chantal Akerman, conceived as a series of playfully impossible letters that respond to her inquiry about renting my sister’s home in Mexico City.

“Dear Chantal…”: one brief frame is enough to designate the recipient, so dear to us, of the letters compiled off-screen in this splendid short film which in itself forms a single letter. It is an image from I… You… He… She…. Chantal Akerman, barely 25 years old in this first 1974  feature film, is lying on a mattress reminiscent of a raft lost in an ocean of letters – on the surrounding parquet lie dozens of crossed-out drafts of a romantic correspondence. “Dear Chantal”, thus, as an echo of the myriad letters that run through the filmmaker’s works (letter to the mistress in I… You… He… She…, letters from the mother in News from Home, letters from Canada in Jeanne Dielman and Golden Eighties…). Here the letters are seemingly more prosaic. A great filmmaker (meaning Akerman) wants to rent a house in Mexico, and the film describes the activity of her hosts, a brother and sister, busy preparing for her arrival. The sister arranges the place while off-screen we hear the brother’s written replies to the requirements of their future tenant. With this double gesture, Nicolás Pereda revives the overpowering question in Akerman’s cinema: what is it to inhabit a place, a film shot or even the minimal space of a simple letter? And it is Akerman herself that Dear Chantal, in passing and by way of  this fictional situation and correspondence, briefly dreams of bringing back to life, to give her a little of the unmatched hospitality found in her films.

Nicolás Pereda is a filmmaker whose work explores the everyday through fractured and elliptical narratives using fiction and documentary tools. He often collaborates with the theater collective Lagartijas tiradas al sol and actress Teresita Sánchez. He is an Assistant Professor in the Film and Media department at UC Berkeley.