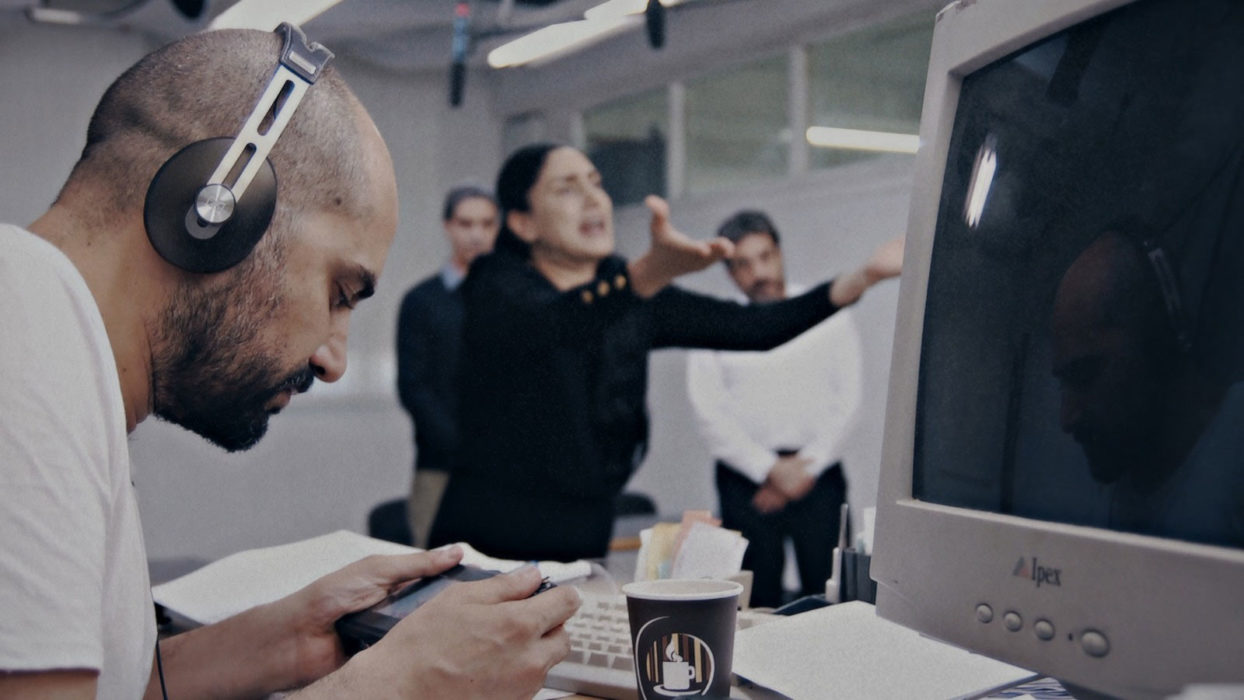 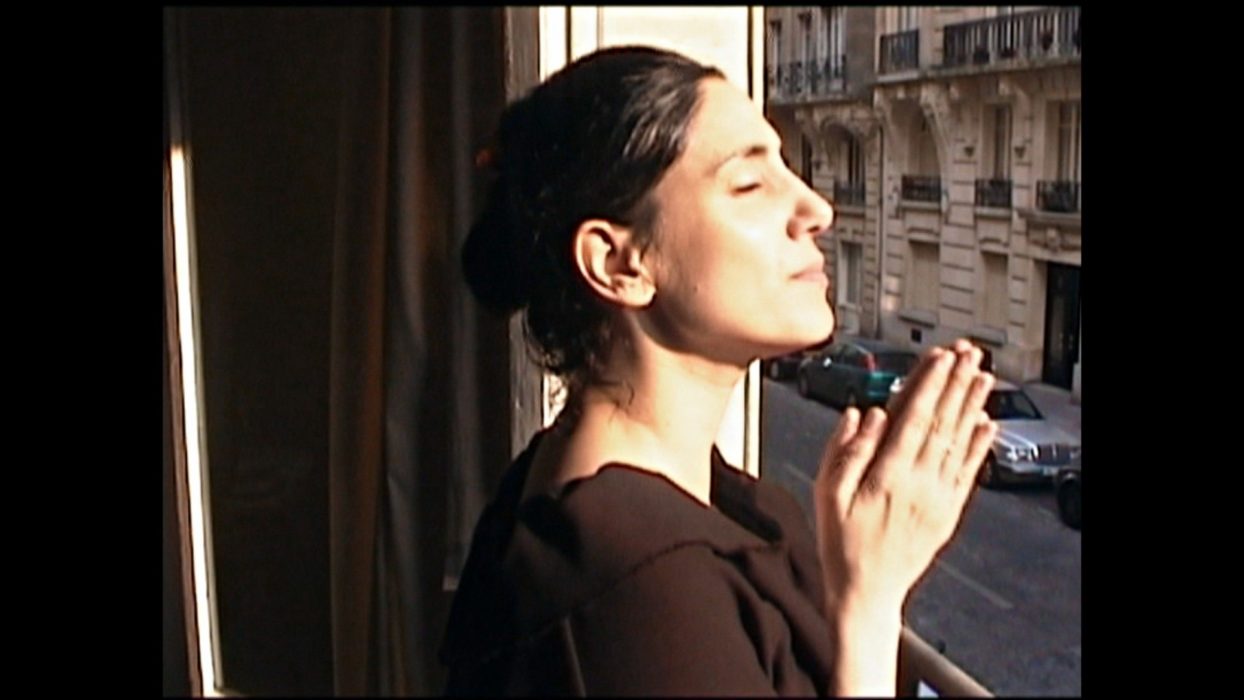 In a Parisian cab, a man learns from a Moroccan fortune-teller that his sister is about to die. In an attempt to thwart the prediction, the brother embarks on a fictional journey between Morocco, Israel and Paris. Based on family archives and excerpts from the trilogy written and created by Ronit and Shlomi Elkabetz, Cahiers Noirs invites us into the intimacy of a Jewish-Arab family. An imaginary story in which brother and sister revisit the past and present to defy an inexorable future. But the shadow of the prophecy always looms large, in life as in the movies.

Shlomi Elkabetz is a director, screenwriter, teacher, actor and producer. In 2011, he wrote, directed and produced the film Testimony, presented at the Venice Film Festival. With his sister, Ronit Elkabetz, he directed the trilogy To Take A Wife, The Seven Days and Gett which were selected respectively at the Venice Critics’ Week/Mostra in 2004, at the Critics’ Week in Cannes in 2008 and at the Directors’ Fortnight at the Cannes Film Festival in 2014. In 2016, he produced Maysaloun Hamoud’s In Between, which won an award at the San Sebastian Film Festival. He recently co-wrote and starred in the HBO series Our Boys. Maria, Shlomi Elkabetz’s next feature film, is currently in preparation. 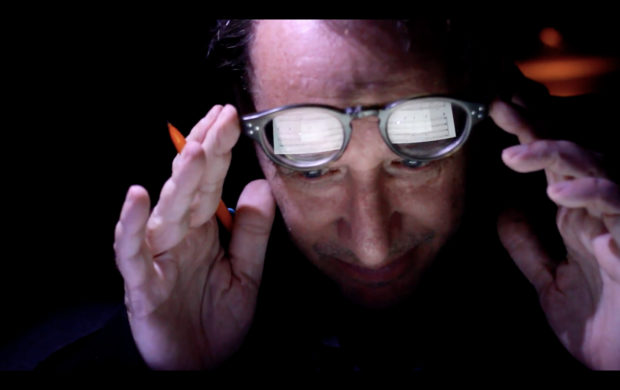 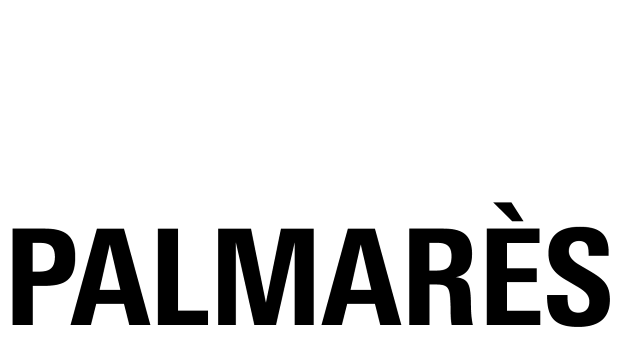 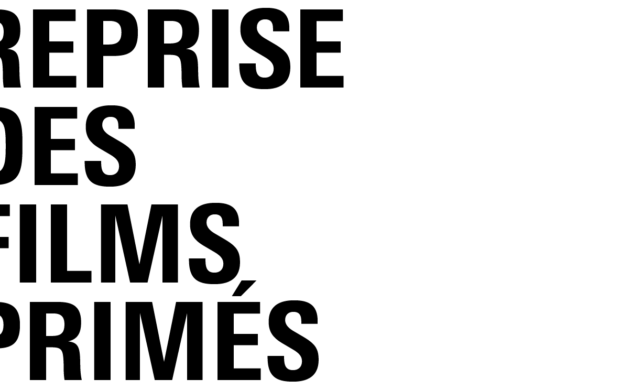