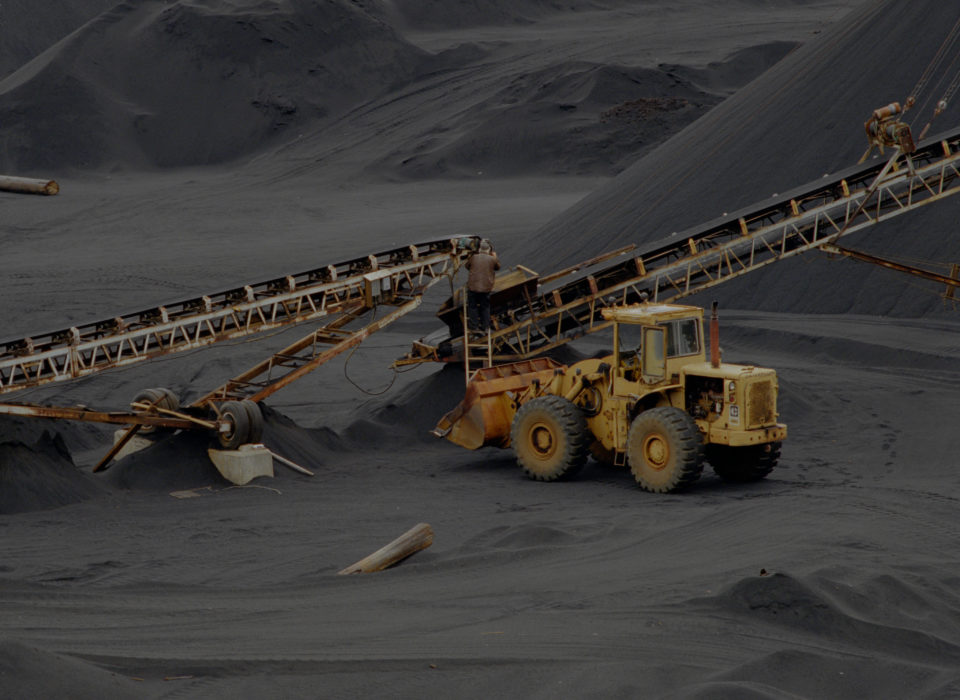 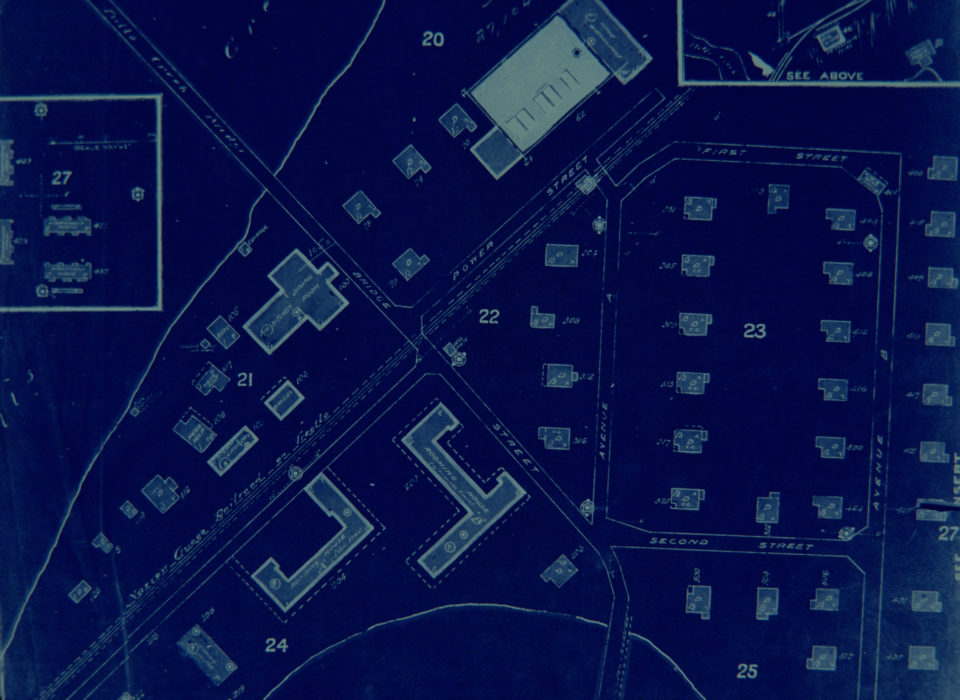 The film depicts the lives of the two sole residents of an abandoned company town while unfolding a complex labour history and revealing the vestiges of environmental degradation. Combining large format cinematography and an inquiry into the archival record, it interlaces past and present.

In the 35 and 65mm images, a post-industrial landscape appears to us in splendid desolation. A man on a quadbike drives around, apparently alone in this lunar setting. But soon microfilm documents unscroll on an image viewer. We can make out articles and reports mentioning a copper mine and the pollution created by the metal working. Then voices bear witness, old recordings or letters read by an actor. In places and archives, Ryan Ermacora and Jessica Johnson collect traces. This singular, albeit commonplace, story of a territory colonised, exploited then abandoned is reconstituted in fragments: the town of Anyox was built to house the mining company’s employees until the industry collapsed, leaving behind a barren land on which massive slag heaps resemble black dunes. Using documents passed down by those who once spent time there, a political story takes shape: faced with a series of pay cuts, the workers launched a strike that was severely crushed, leading to the arrest and expulsion of many foreign workers. The discoloured landscape then appears as a memorial to human, animal and vegetal lives. Lives trapped between economic forces and state institutions driven by a common interest, far-removed from that of people and nature. The stranded solitary man could well be the last man on Earth.

Jessica Johnson and Ryan Ermacora are award-winning filmmakers based in Vancouver. Their work investigates how humans have engraved their histories into natural spaces and is informed by an interest in avant-garde depictions of landscape and labour. Their style is defined by a self-reflexive and structural approach to cinema. Their work has screened at festivals such as Cinéma du réel (Labour/Leisure, 2019), EIFF, Festival du Nouveau Cinéma, Open City, DOXA and VIFF.