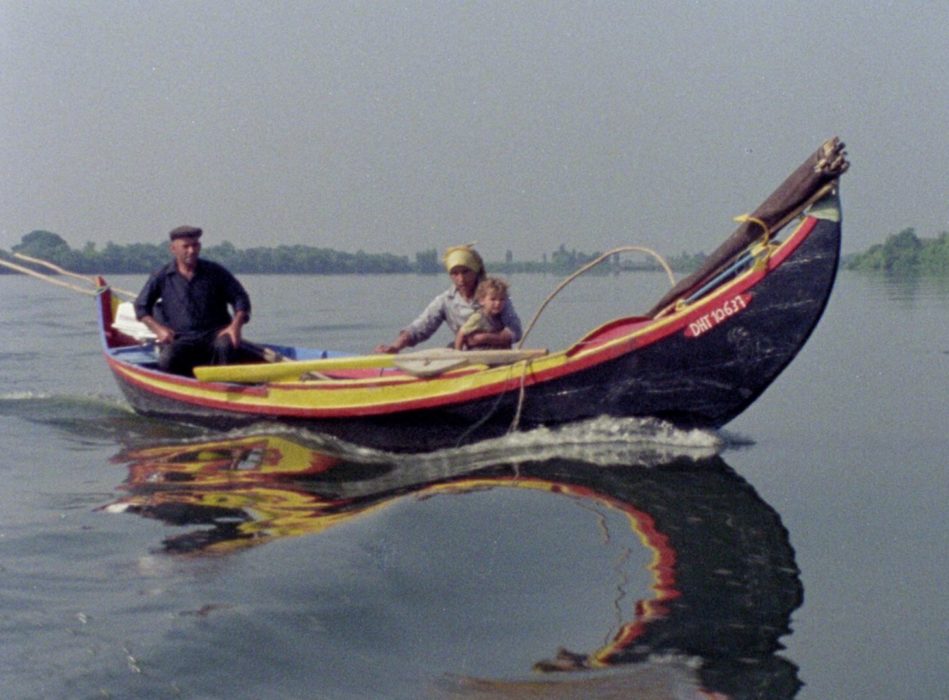 Presented by Tiago Baptista, head of the ANIM Department (National Archive of Moving Images) at the Cinemateca Portuguesa

To celebrate the 100th anniversary of António Campos (1922-1999), the Cinemateca Portuguesa-Museu do Cinema is undertaking the digitisation and restoration of a large selection of films from the filmmaker. Due to the diverse nature of the film masters, the project included different workflows, from 2K to 4K wet gate scanning, grading with distribution prints used as reference, and in many cases, extended image and sound restoration. All the films will be available in 2K DCP copies.

The restorer – CINEMATECA PORTUGUESA-MUSEU DO CINEMA

The Cinemateca Portuguesa – Museu do Cinema has the mission of safeguarding and promoting the Portuguese cinematographic heritage. It was founded in 1948 by one of the pioneers of European cinematheques, Manuel Félix Ribeiro, and became an autonomous institution in 1980. Since 1956, the Cinémathèque has been a member of the International Federation of Film Archives (FIAF), created in 1938 with the aim of promoting the conservation and knowledge of film heritage, combining the efforts of the most important archives in the world. In 1996, the Cinemateca opened a modern conservation centre on the outskirts of Lisbon, the ANIM (National Archive of the Moving Image), which is currently the basis of all conservation, research and exhibition activities, access to film, video, and digital collections, as well as to the collections of cinematographic devices and objects. Since 1998, ANIM is equipped with a photochemical restoration laboratory, which however has become the last in operation in the Iberian Peninsula.

As part of its cultural dissemination strategy, the Cinemateca has digitized several works from the history of Portuguese cinema, which are made available in high-definition format for projection in cinemas, in DVD editions (by the Cinemateca, or in partnership with public and private entities), or via Cinemateca Digital, its streaming platform which already holds more than 200 hours of images. The Cinemateca also contributes to film culture in the Portuguese education system through its participation in the National Cinema Plan.

António Campos (1922-1999) authored more than forty shorts and only five features (of which, only the very last, “Terra Fria”, was shot on 35mm). Born in a provincial town, Campos saw himself as an outsider and many of his films were indeed made and first shown in amateur and non-professional circles. However, his work was soon discovered and cherished by the “novo cinema” generation, gaining the admiration and advocacy of authors such as Paulo Rocha. After his early films in 8mm in the late 1950s, Campos became an employee of Fundação Calouste Gulbenkian, from which he received a grant in the early 1970s to film the rural village of Vilarinho das Furnas soon before it was submerged by a new dam. His following films continued to confront the borders between fiction and non-fiction, and between documentary and ethnographic film, hence establishing Campos as an important, albeit neglected and often self-estranged element in the noblest tradition of Portuguese author cinema, alongside Paulo Rocha, Manoel de Oliveira, or Margarida Cordeiro and António Reis. A treasure to be (re)discovered in the centennial celebration of his date of birth. 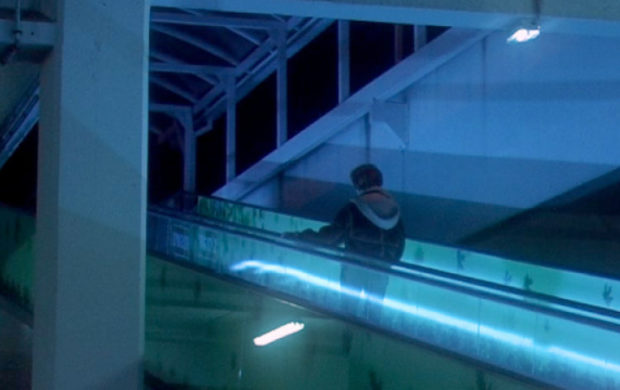